One-year-old boy died after being shot at NYC cookout 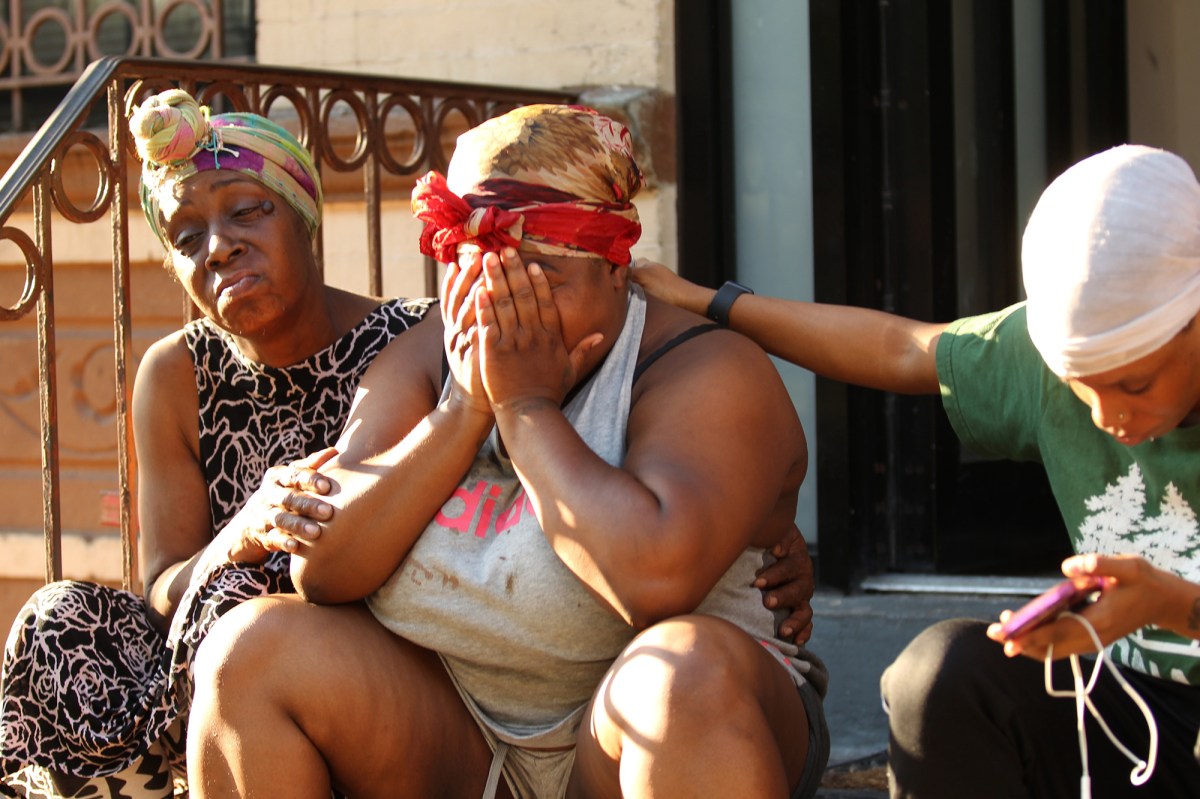 The 1-year-old boy who was shot in the stomach during a cookout in a Brooklyn park has died from his injuries, police confirmed Monday.

The child, in addition to three men, was shot around 23.35 in front of Raymond Bush’s playground on Madison Street and Marcus Garvey Boulevard in Bedford-Stuyvesant, police sources said.

As many as three suspects drove up in a dark-colored SUV and parked in front of the victims. They then jumped out of the vehicle and opened fire, sources say.

The child was rushed to Maimonides Medical Center, where he was originally expected to survive. He was pronounced dead shortly after 2:30 p.m., according to sources.

His name was not immediately released by the police.

The three men, ages 27, 35 and 36, were also hospitalized and expected to survive, sources and police say. They are managed in the ankle, groin and leg respectively.

The shooting came in the midst of a new powerful venture across the city.

2 and 15, were injured in separate shooting games in Brooklyn and Harlem.

Aviation in July decreased by 75% from 2019, but the weapon confiscation rate tripled