Breaking News
Home / Health / USA, pests | – Did you think that 2020 was already bad? Now we have “plague-infected squirrels” to worry about

USA, pests | – Did you think that 2020 was already bad? Now we have “plague-infected squirrels” to worry about 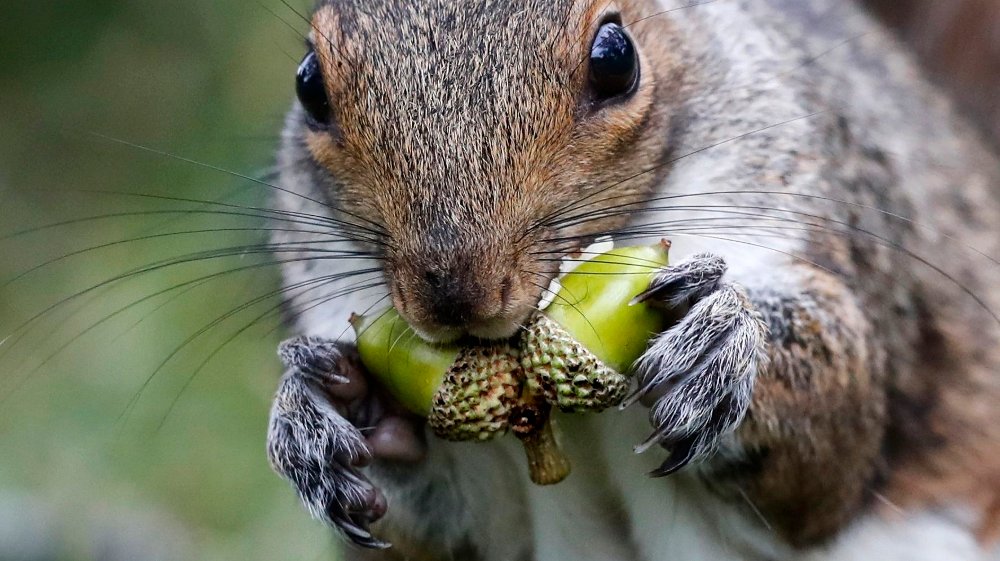 Plague warning in the US after squirrels tested positive.

– Did you think that 2020 was already bad? Now we have “plague-infected squirrels” to worry about, writes the New York Post after a squirrel has now been found in Colorado that has tested positive for bubonic plague.

The discovery was made in the town of Morrison in Jefferson County, located southwest of Denver. This is the first plague found in this area.

“The plague is a contagious disease caused by the bacteria Yersinia pestis and can be caused by humans and pets,”

; the public health authorities wrote in a statement sounding the alarm about the discovery.

Humans can be infected either through fleas or fleas infected with bubonic plague. However, the chance of people being infected is extremely low, the authorities say. 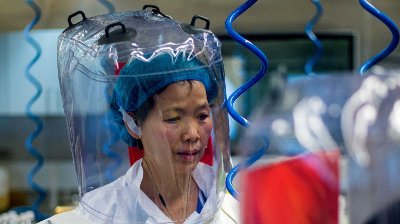 12 died of bubonic plague in the United States

– Over 80% of US plague cases have been of bubonic plague. In recent decades, an average of seven cases of human plague have been reported each year (range: 1–17 cases per year). Plague has occurred in people of all ages (from infants and up to 96 years), although 50% of cases occur in people aged 12-45. It occurs in both men and women, although it is historically a little more common among men, probably due to increased outdoor activities that put them at greater risk, the CDC says on its website.

Also in the town of Bayan Nur in Inner Mongolia in China, a plague alarm was recently sounded, and here, among other things, several tourist areas have been shut down after several people, including two brothers, had been infected with deadly bubonic plague.