Tomra is delivering better than expected in the third quarter 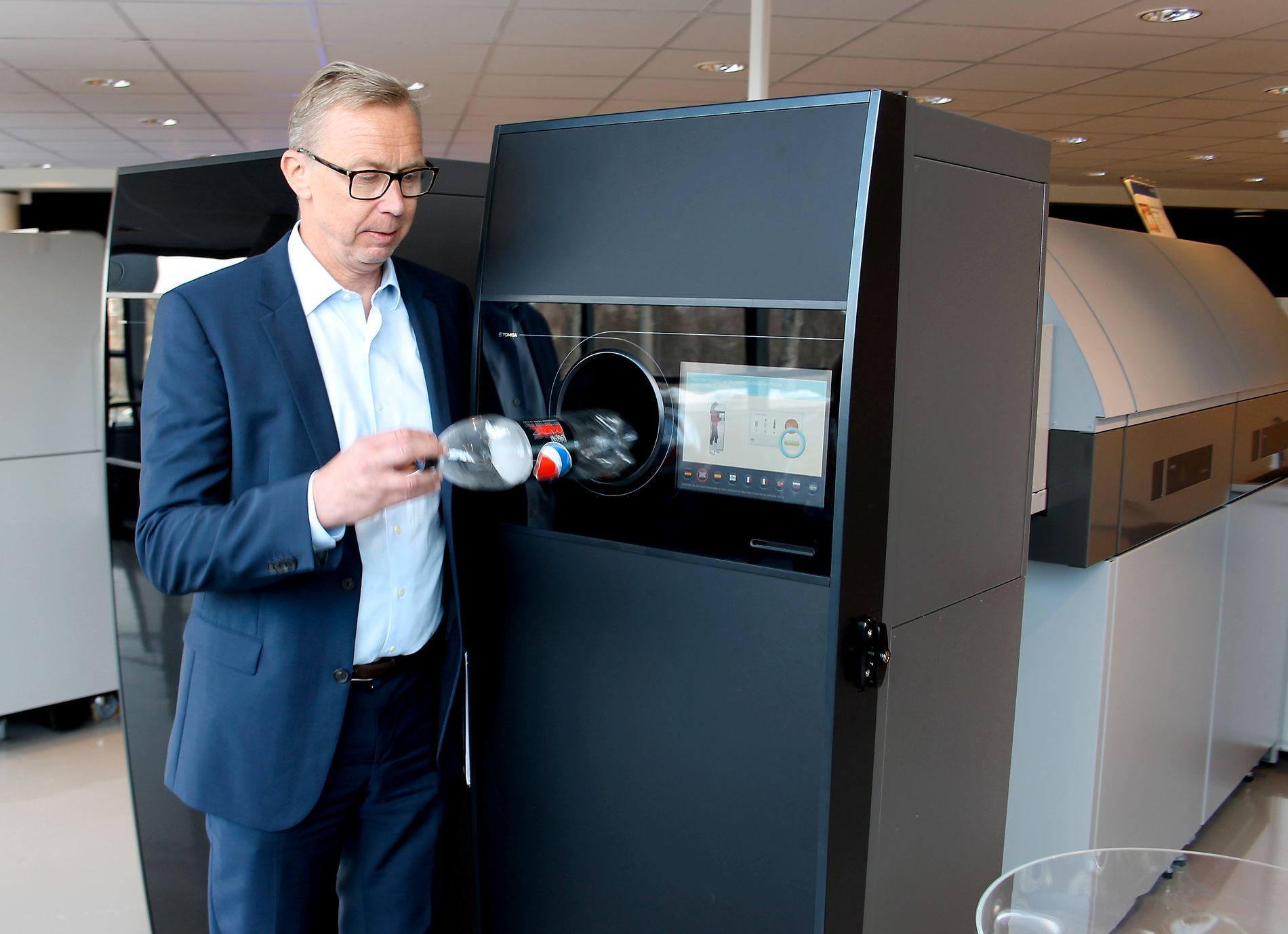 The mortgage system company Tomra reports revenues of NOK 2.38 billion in the third quarter, up from NOK 2.25 billion in the same period last year, corresponding to a growth of six percent.

At the same time, operating profit (ebita) increased to NOK 415 million from NOK 408 million in the previous year , while pre-tax profit fell to 338 from NOK 357 million.

At all these points, the company delivered better than expected. According to Infront Estimates, an average of three analysts were expecting revenues of $ 2.37 billion, a EBIT of $ 404 million and a pre-tax profit of $ 341 million.

The report focuses on having had a record high order intake in the sorting business during the quarter, thanks to an improvement in food sorting.

– Although macroeconomic uncertainties persist as a result of the trade conflict, Tomra has seen a slight improvement in the food momentum. Global trade flows adapt to changes in conditions, and Tomra aims to benefit from a broad geographical footprint, Tomra CEO Stefan Ranstrand writes in the report.

The report also states that the company has mandated DNB Markets and SEB to prepare for a bond issue in the fourth quarter to refinance short-term bank debt.

Alibaba has sold goods for $ 280 billion