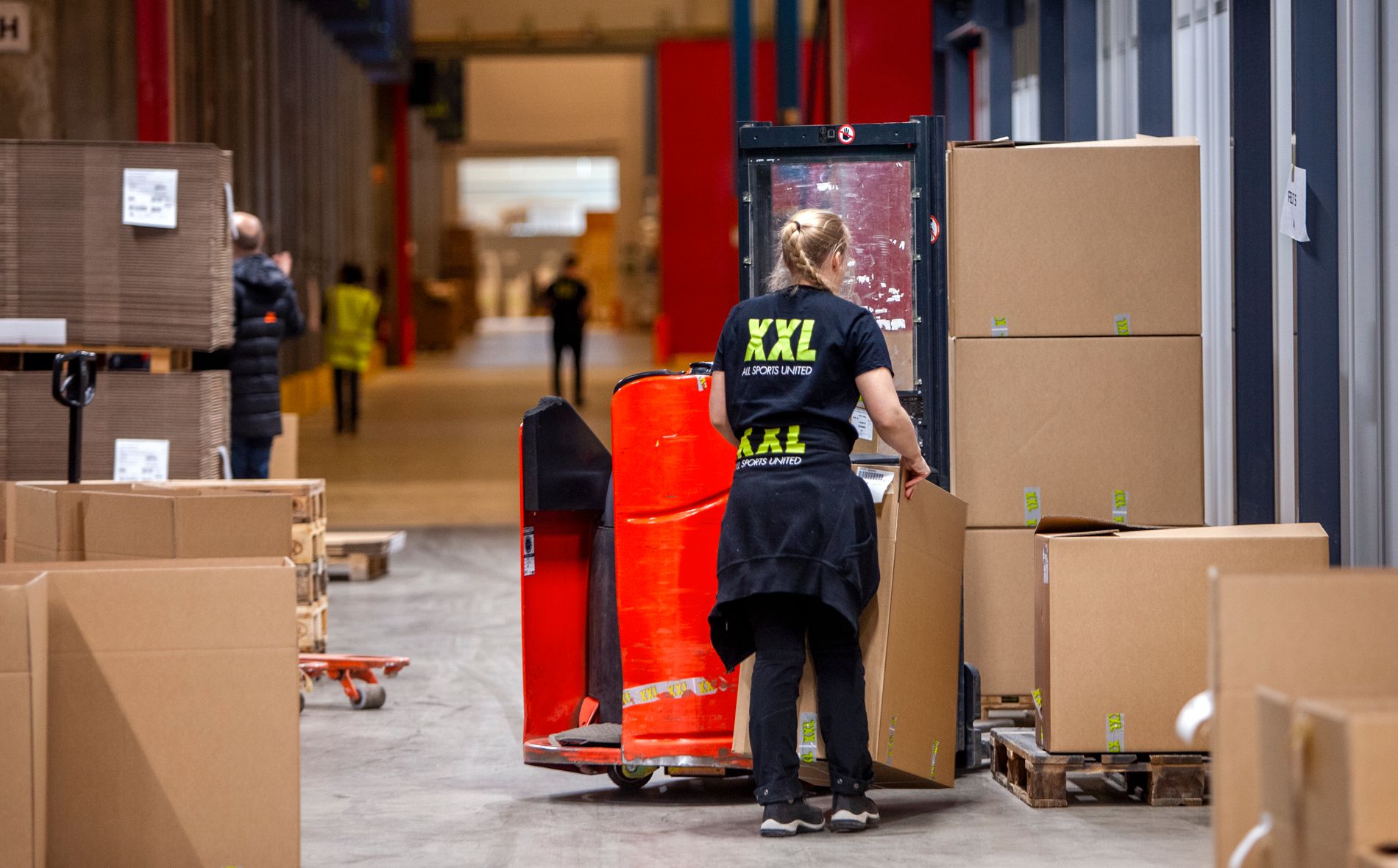 The Oslo police are closing the case due to lack of capacity.

The police will not initiate an investigation to find out whether XXL has violated the Penal Code’s provision on the influence of evidence and the avoidance of criminal cases.

It was this section that the Norwegian Consumer Agency referred to when they reported XXL to the police in January this year.

The background to the police report was E24’s revelation of price fraud in the sports chain, as well as an external investigation report from DLA Piper which confirmed that XXL had manipulated sales figures.

Now, however, the police have lost the case due to lack of capacity.

“Due to the amount of work in the criminal justice system, there must unfortunately be necessary priorities in which cases can be dealt with. According to the guidelines for such prioritization, this case will not be taken into account,” the Oslo police wrote to the Consumer Agency.

– We notice that the police have lost the report due to capacity considerations and note the feedback, the consumer authority Elisabeth Lier Haugseth comments to E24.

– We note this, she writes in an SMS.

It was last summer that E24 was able to reveal how XXL employees had manipulated the sales figures.

Four former middle managers said that the cheating involved employees themselves buy an item and then return it immediately afterwards.

In this way, it was ensured that the individual store had sold more goods than it had actually done.

The purpose of this was to be able to point to sufficient sales of an item before it would be advertised at a discount. When you advertise with a pre-price, it is required that it is real – that you can refer to a certain number of sales of an item during the time leading up to the campaign.

The allegations were the subject of an investigation by the law firm DLA Piper.

– The accusations of price fraud have been confirmed, says the law firm’s partner, Berit Reiss-Andersen, when the report was presented before Christmas last year.

– At the same time, the accusations have been that this has been long-lasting and systematic. We have not found coverage for this, added Reiss-Andersen.

The law firm had received confirmation of eight such cases.

The Norwegian Consumer Agency has also conducted its own investigations, where they have examined the material that XXL has delivered to them in recent years.