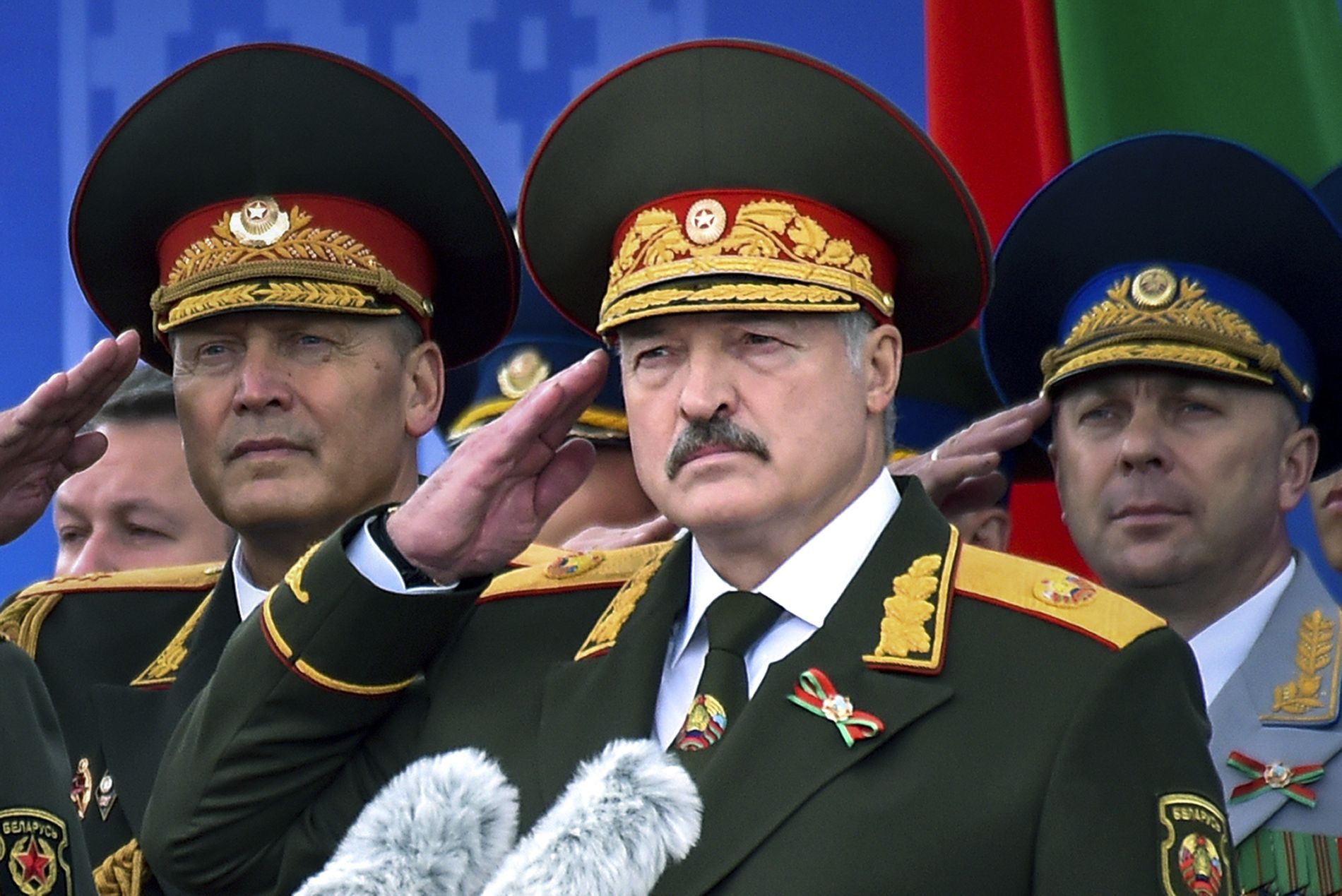 – The EU and Norway must urge President Alexander Lukashenko not to use force against the opposition, says Inna Sangadzhieva in the Norwegian Helsinki Committee.

She believes that the result of Sunday’s presidential election may be the beginning of the end for Lukashenko’s regime.

– Three women can be the ones who cause a burning defeat on the man who is called Europe’s last dictator. Not really, but symbolically, says Sangadzhieva about Svetlana Tikhanovskaya (38), who is now seen as an opposition leader and her two supporters.

The Senior Adviser to the Helsinki Committee is both optimistic and deeply concerned that the situation in Belarus could get out of control if the President becomes irritated and provoked by the election result.

– It is quite clear that Lukashenko will get 70-80 percent of the votes. That is the choice in Belarus. But the three beautiful women can cause the president’s defeat by having managed to rally the opposition. This may mean that President Lukashenko’s days can be counted for not so long, says Inna Sangadzhieva.

No one doubts that Alexander Lukashenko will win the presidential election for the sixth time, writes The New York Times.

According to observers and international media commentators, there are special circumstances that could lead to Alexander Lukashenko losing control of the former Soviet republic.

Today, there are about 9.5 million people living in the country, which the president has controlled since 1994. When the covid-19 pandemic came, President Lukashenko chose a relaxed and careless approach to the pandemic. He forced people to continue working as before in the countryside and in factories and said that hard work would keep the virus away.

After the covid-19 outbreak became a fact, the president said the best cure for staying healthy and keeping the virus away was to “go to ice hockey games, drink vodka and take a sauna.” It would cure the infection.

Despite WHO rules and recommendations on keeping a social distance, Lukashenko encouraged people to go to bars, eat at restaurants and hold large events. Belarus was the only country in Europe where football matches were played as usual and without taking into account the pandemic that ravaged the other European countries.

According to VG’s overview, 585 deaths from the virus have been reported in Belarus, but there is a strong suspicion of serious under-reporting by the authorities.

– This attitude and dangerous handling of the pandemic has been revealed by people, and many have turned to the president, says the senior adviser in the Helsinki Committee.

She believes that Alexander Lukashenko’s archaic and outdated view of women is constantly emerging and that he does not take the competition from the leading opposition candidate Svetlana Tikhanovskaya seriously.

– He has said that the government of a country is too heavy for a woman, says Inna Sangadzhieva.

The man was arrested

Svetlana Tikhanovskaya, 38, now seen as the opposition leader, decided to register as a candidate after her husband Sergei was arrested by the president in May this year.

The wives of two other prominent opposition politicians stood behind and supported Svetlana. They are now part of the troika for women challenging 65-year-old Lukashenko. All three have taken the seats that their husbands had, before President Lukashenko made sure to stop them.

One of the women is married to Viktor Babaruko, who has also been arrested, the other is married to former diplomat Valery Tsepkalo, who fled to Russia.

– There is great support and atmosphere at the election meetings where the three opposition women are the main attraction, says the Helsinki Committee’s senior adviser.

Tens of thousands demonstrated against the President of Belarus

– What questions does Svetlana Tikhanovskaya go to the polls on?

– She and the opposition have three demands. They want all political prisoners to be released. They want a constitution like the one Belarus had before 1994 and they want free and independent elections.

Society in Belarus is changing, Soviet propaganda has played its role and people want a different country. The regime has stuck to the past. As I see it, the West must stand united in its support for the opposition’s legitimate demands. It will be exciting to see how the EU will react and how Norway will stand when the result comes, says Inna Sangadzhieva.

* Alexander Grigorievich Lukashenko (65) has been President of Belarus since 1994.

* Most recently, in 2015, 83 percent of the votes were re-elected in a presidential election that was heavily criticized by international observers.

* Trained teacher and agronomist. Served in the Soviet border forces in the 1970s and 1980s. He joined the Communist Party in 1979. He has also been vice chairman of a collective farm and head of a state agricultural collection.

* Sharply criticized by the opposition and the West for its authoritarian rule. Called “Europe’s last dictator”.