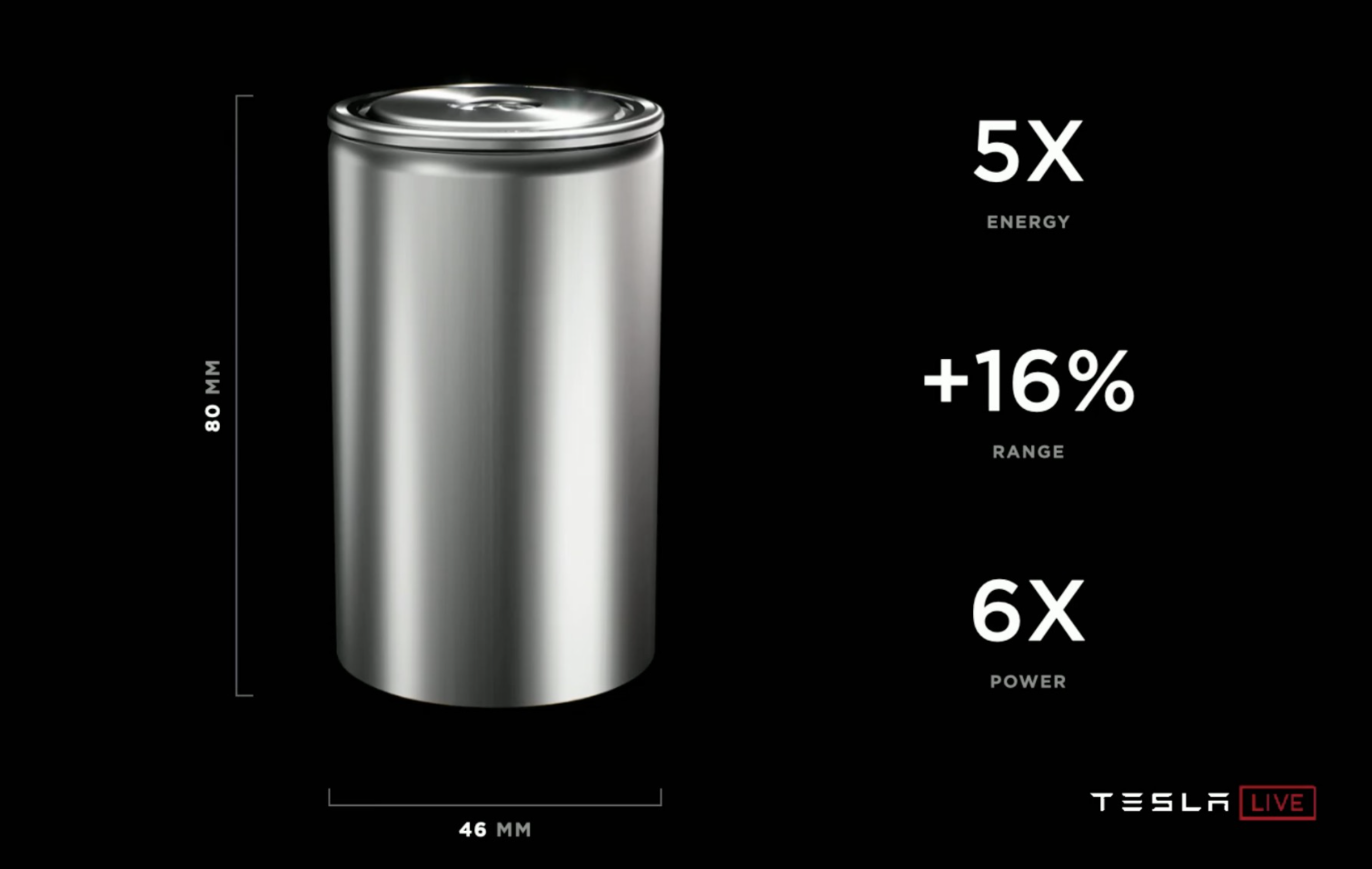 The range can be increased by 16 percent.

It’s “Battery Day” for Tesla, and we’re all wondering what to reveal.

Thanks to the new batteries, the range can be increased by 16 percent.

The revelations begin after the Annual General Meeting, which begins at 22.30

There are rumors of a revolution in battery technology, but nothing has been confirmed yet. Tesla has before the press conference revealed that Los Angeles will get 200 more versions 300 Superchargers. Powerpack has also received a 27 percent price reduction.

Is there a new battery cell technology that Musk will unveil and that will be mass-produced in two years?