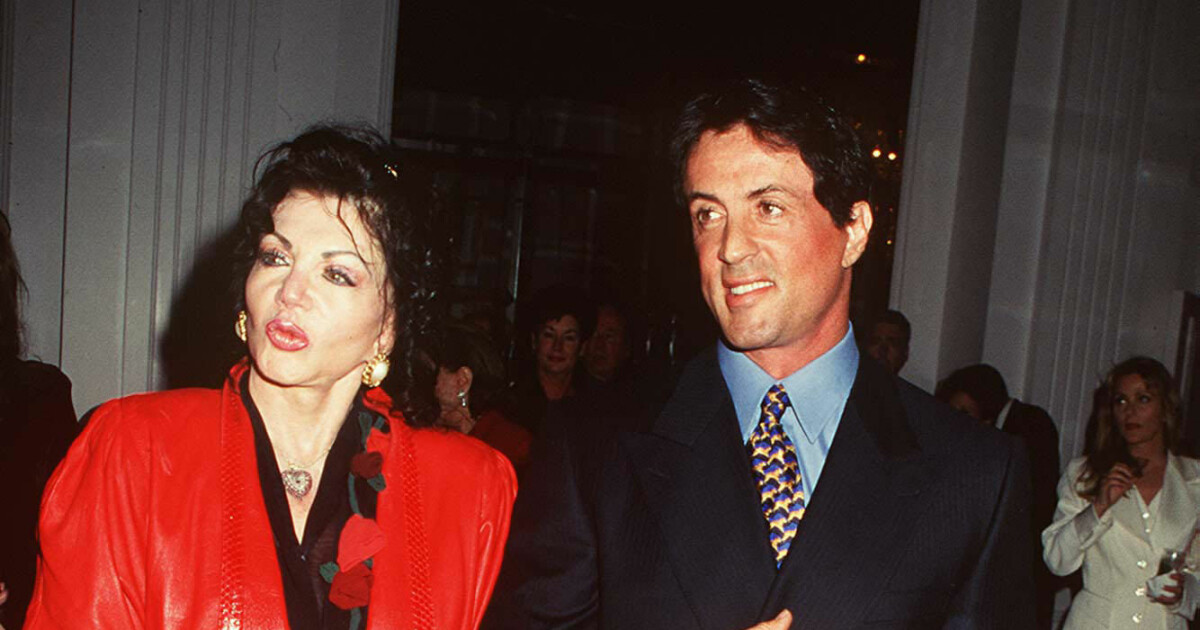 It was Sylvester Stallone’s little brother, Frank Stallone (70), who shared the news.

– She was a remarkable woman who trained every day. She was full of life and fearless. She died in the sleep she had wished.

Tribute to the mother

– It was hard not to like her, she was a very eccentric and lively person.

The son also wrote that she was completely clear in her head, despite her age. He could sit and hear her talk about the 20s, 30s and 40s for hours and thought it was like listening to a history lesson.

In addition to being the mother of actors Sylvester, Frank and Toni D’Alto, she became famous in the 1990s for publishing a series of astrology books.

She herself has said that she has given astrology advice to “kings, prime ministers, politicians, movie stars, players, generals, gangsters, the police and priests”.

She also appeared in the wrestling program “GLOW: Gorgeous Ladies of Wrestling” in the 1980s, which was later adapted for the Netflix show of the same name.

As a young woman, she worked as a trapeze artist, dancer and hairdresser. She married Frank Stallone Sr. 1945 and gave birth to Sylvester 1946 and Frank Jr. 1950. She gave birth to D’Alto in 1964 with her second husband, Anthony Filiti.