She got rabies – survived 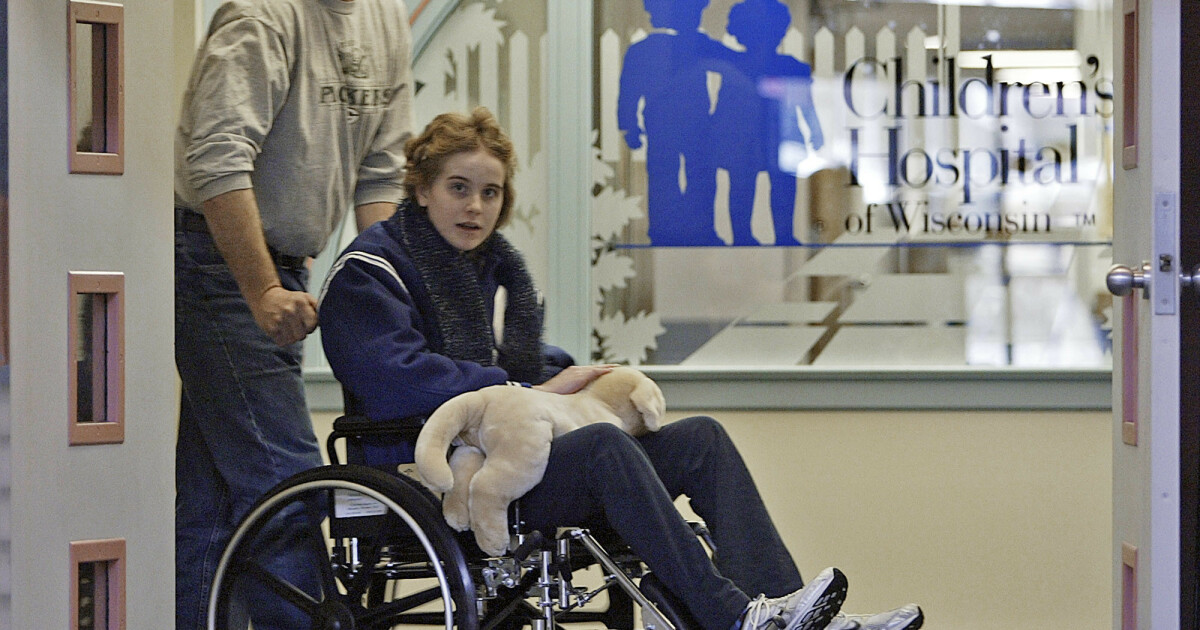 This month, 24-year-old Birgitte Kallestad died of rabies, as the first case on Norwegian mainland for more than 200 years.

Rabies is known as one of the world's deadliest diseases, and usually ends with death when the symptoms first

There are, however, a few exceptions, where people have survived rabies, even after the disease broke out.

It was referred to as historically when American Jeanna Giese got the rabies diagnosis – and survived – in 2004.

The case was discussed in Norwegian media then, and was recently reviewed by forskning.no

Giese, who today works as a speaker, told The Guardian in 2016 how she became the first who survived rabies in the world without having been vaccinated after infection

It started with her being bitten by a bat when she was 15 years old. She cleaned the wound, but did not think about it anymore.

Three weeks later, the first symptoms came, with double vision and poor physical form. Then no one put it in the context of the bat bit, and it took time before she got the right diagnosis.

"Then we mentioned the bat bit. I was taken to the children's hospital and was diagnosed with rabies. I remember nothing from that time, but later heard that I started producing amounts of saliva and got twitching in my arm. My parents were told that I only had hours left to live, "she explained to The Guardian in 2016.

The rescue became a doctor who would not give up – and attempted alternative treatment to stop the disease. 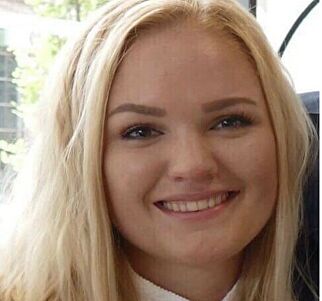 The treatment, which included putting the patient in artificial coma, is referred to as the milwaukee protocol, and later research has shown that it has very varying results.

She leads the competence service for tropical diseases, and is one of the country's foremost experts in rabies.

She points out that Giese is not the first in the world to survive rabies, but that she is the first survivor who has not been vaccinated before or after disease outbreaks.

60,000 people are affected annually by rabies, while only 25 people in the world are sure reports that have survived after disease outbreaks, according to Mørch.

She says scientists assume that some survive due to supportive intensive care until the body has formed antibodies, but unfortunately with serious brain damage.

However, some of those who have been reported as survivors after the Milwaukee protocol turned out not to have rabies or died after a time, says Mørch, referring to a research report from 2015.

– There are probably no international academic communities that recommend the Milwaukee protocol, as the effect is not confirmed and research does not support the theory of deep coma, spasm of the blood vessels or disorders in neurotransmitters in the brain, says the Norwegian doctor.

She will discourage experimental treatment with drugs that may have a negative effect, but says supportive intensive care may be appropriate for some patients.

– But as with other serious diseases, it is important to provide realistic information on the serious course, and fortunately, in western hospitals, good relief can be provided. Experimental coma has not shown effect, but on the contrary will deprive relatives of having contact with their loved ones.

Can be treated before outbreak

It happens in incubation time, that is, before the disease breaks out.

It can vary widely, but is usually between 1-3 months, and sometimes as long as one year.

That writes the Public Health Institute on its pages. [19659002] It may take a long time from being infected with rabies until you notice something is wrong.

It is important to get started quickly if you suspect that you are bitten, chlorinated or otherwise infected

There is effective vaccine against rabies, which can be taken after you have been infected

The vaccine allows you to develop antibodies to rabies

There is also a treatment called rabies immunoglobin, which is finished Antibodies 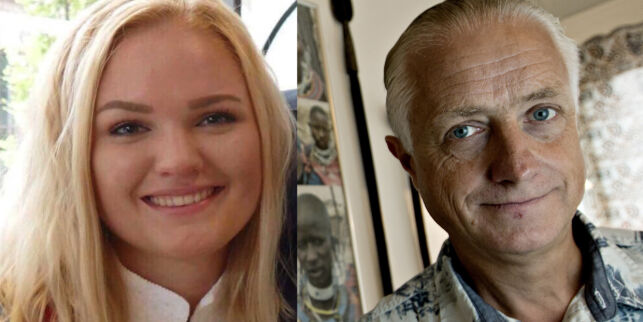 Coronavirus, immunity | The body can have two different types of immunity to covid-19: the difference between antibodies and T cells