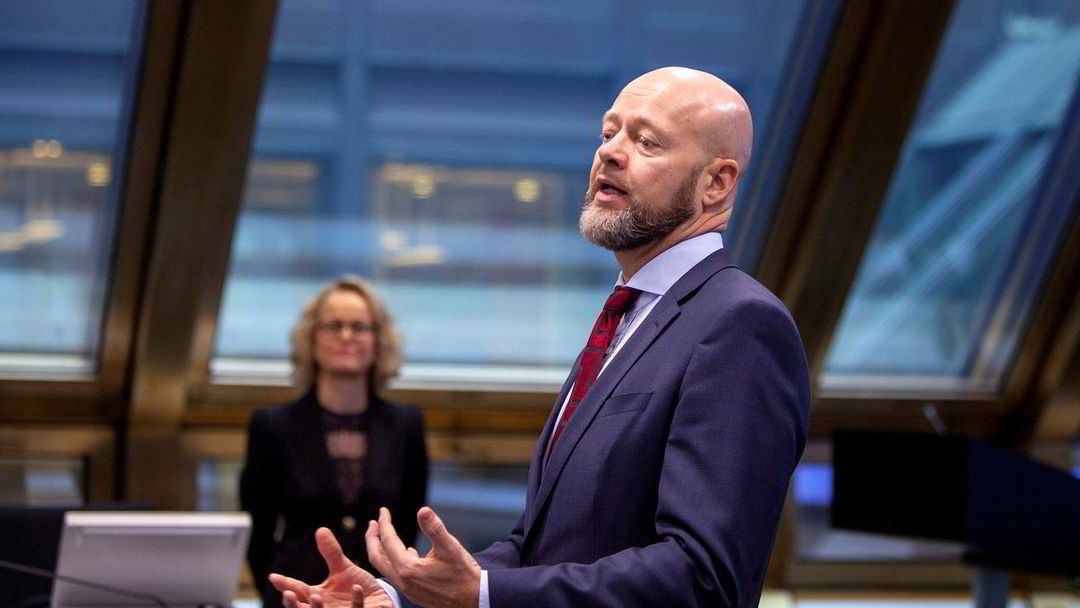 The British Games Workshop is behind the popular miniature game Warhammer where players fight with their respective armies of dwarves, powers and fairies in a medieval fantasy world. The company, which was an early importer of the iconic role-playing game Dungeons and Dragons, also sells miniatures that players spend hours painting to perfection.

And the company is listed. The Oil Fund can be happy about that.

As revenues have risen sharply and earnings have doubled to NOK 1 billion from 2017 to 2020 (deviating financial year), the share price has also accelerated. Earlier in September, Games Workshop announced that the results for the past three months were much better than expected and that a nice dividend would be paid.

Over the past six months, the share price has risen 136 percent on the London Stock Exchange.

Petroleum Fund, which has long been one of the largest shareholders in the gaming company, owned 3.17 percent of the shares six months ago. Recently, the Petroleum Fund reduced its holdings slightly and now owns 2.96 percent.

During that period, the Petroleum Fund has a paper profit of approximately NOK 650 million.

Petroleum Fund is invested in more than 9,000 companies worldwide in 74 countries. On average, the fund owns 1.5 percent of all listed companies in the world.

Petroleum Fund has been a shareholder in Games Workshop for a number of years, but it is only in recent years that the share price has really increased. Over the past five years, the proportion has increased by 1550 percent. The total return, ie the return you would have received if you had also reinvested all dividends in the company, is 2300 percent during the same period.

That is much more than what Amazon, Tesla, Netflix, Apple and other technology companies have risen in the last five years.

It’s not just the products from the Games Workshop that are “old school”. According to Bloomberg, the old school’s business model is also without financial tricks. The accounts have no adjustments, the company has no debt and all new investments are financed exclusively from its own cash flow, according to Bloomberg.(Terms)Copyright Dagens Næringsliv AS and / or our suppliers. We want you to share our cases with a link that leads directly to our pages. Copying or other use of all or part of the content may only be done with written permission or by law. For further conditions see here.