Nordic opponent for Molde in the Champions League qualifiers 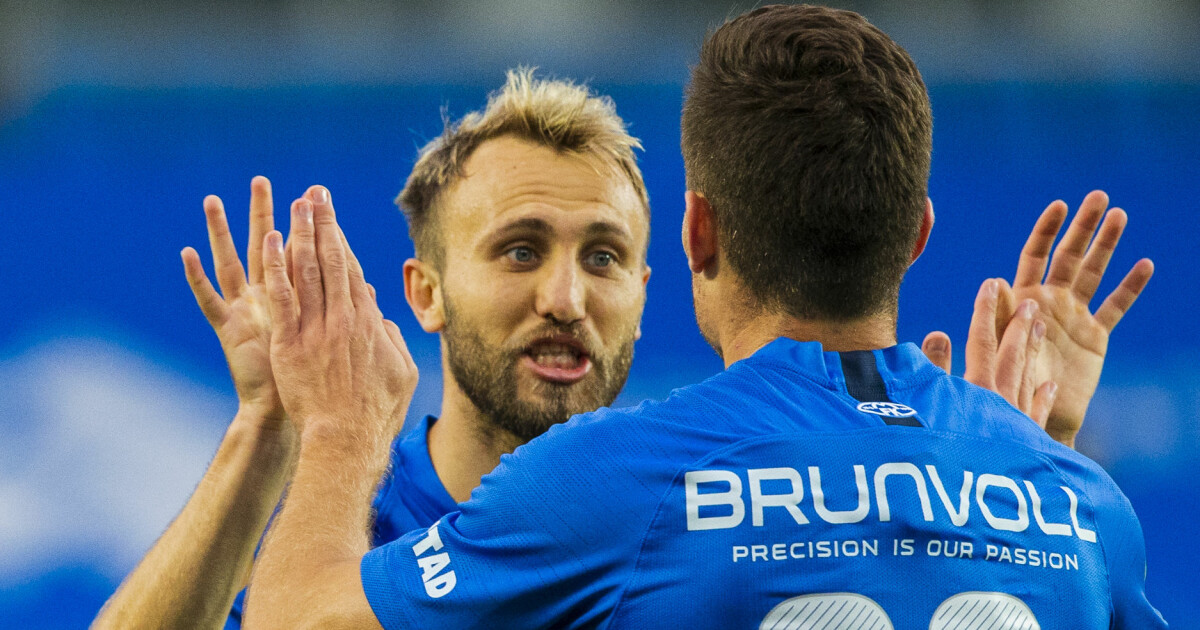 Molde meets Finnish KuPS with Arne Erlandsen in the coaching chair in the first round of the qualifiers for the Champions League.

Due to the corona situation, only one match is played. Molde, which was sown during Sunday’s draw, was lucky and got a home game.

– It will be a tough match. Molde is probably the toughest team we could get in the group, but it is so. We will first and foremost prepare for a tough match, and we look forward to it, says Erlandsen.

The match will be played on 1

8 or 19 August. Finland is still green, so that KuPS can travel to Norway without having to be quarantined.

In addition, defender Mats Haakenstad is in the club.

The Finns won the club’s first league gold since 1976 last year. This is the first time KuPS plays in a Champions League qualifier.

They have played Europa League qualifiers for the past two years. In 2018, it was a loss for FC Copenhagen in the first round with 1-2 in total, before last year they went to the second round after a total victory 3-1 over Belarus Vitebsk. In the second round, it said stop against Polish Legia Warsaw with 0-1 in total.

– How is their level and in Finland compared to Molde and the Norwegian elite series?

– It is hard to say. Because of the corona and we have not been to training camp and played international matches. The team has played against Legia Warsaw and FC Copenhagen for the past two years and lost by one goal in both. We had hoped at home, so in that sense it was a bit wrong, but those are the rules, says Erlandsen.

If Molde wins KuPS, they will still have to go through three more qualifying rounds before they are in a possible Champions League group game.

Kristoffer Vassbakk Ajer and his Celtic meet Reykjavik at home.