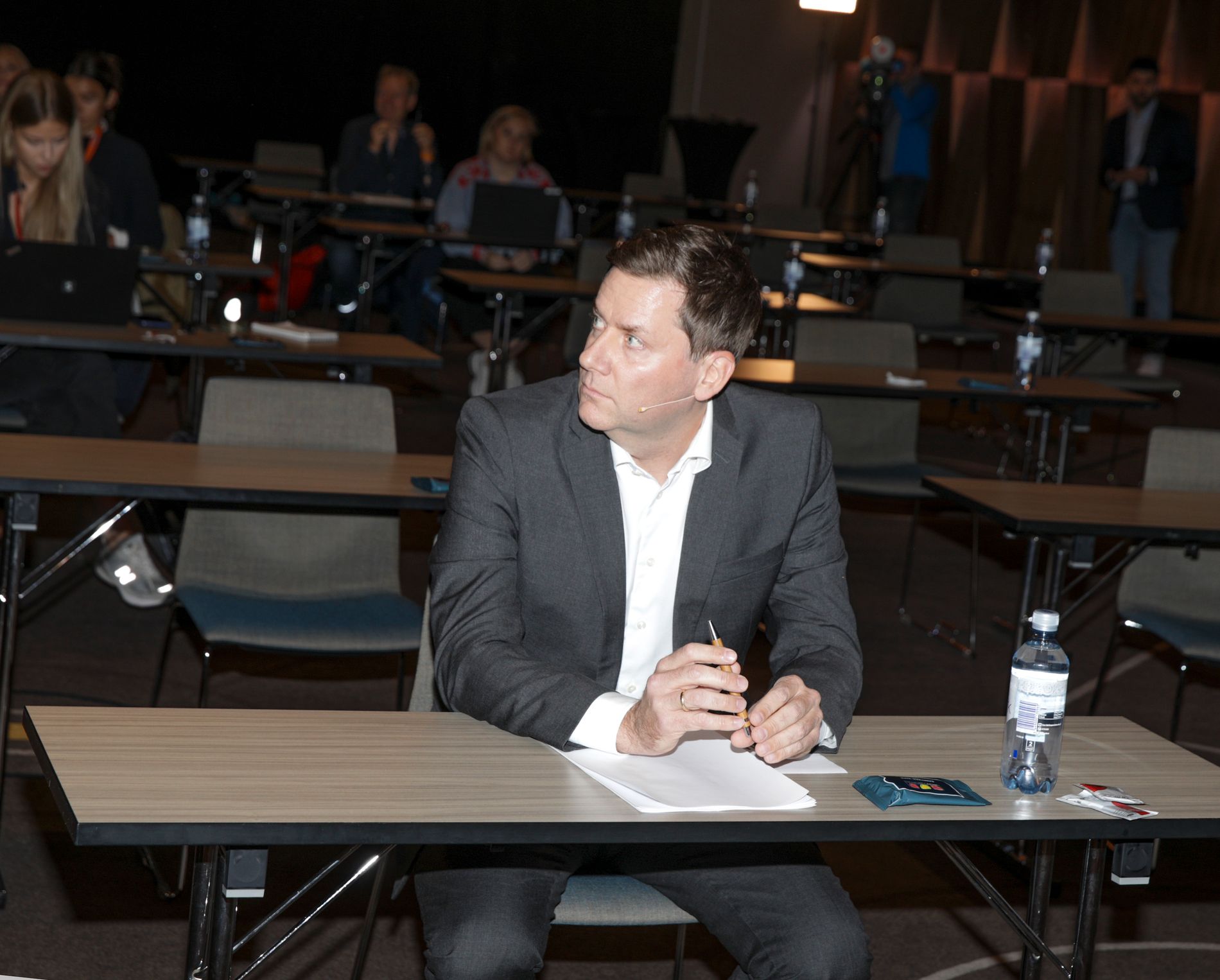 The division of responsibilities between the doctors on board “MS Roald Amundsen” is unclear, according to Hurtigruten’s internal investigation.

On Thursday evening, Hurtigruten’s investigation report on the outbreak in July was published. The head of the investigation, Jan Fougner, believes that Hurtigruten has failed on a number of points.

One of them is the division of roles between the doctors on board the MS «Roald Amundsen».

On each of the trips between 17-31. In July, there was a Norwegian doctor and a Filipino, in addition to two Filipino nurses. There were two different Norwegian doctors on the first and second trip.

At the same time, the Filipino doctor thought he was subordinate to the Norwegian.

Hurtigruten: The ship’s doctor did not want to pollute the ambulance – transported two passengers in a taxi

The Philippine doctor wanted to test the sick in the crew on July 21, ie. on the first trip, Fougner said at the press conference. It was dropped after talking to a Norwegian ship doctor.

According to the press conference, Fougner summarized the relationship between the doctors as follows:

– The employees’ Norwegian doctors without relation to Hurtigruten. The Filipino was originally good and knew his job, but has felt subordinate to the Norwegian doctors and has not had the courage to perform the tests he believes were necessary, said the head of the investigation.

The ship’s doctor during the first voyage: – I informed Hurtigruten for advice from FHI

For his part, the Filipino doctor explained that the cultural aspect affected the responsibility and that he regarded European doctors as chief physicians.

This confusion, according to the report, is a “contributing factor to the suspicion of infection not being followed up with sufficient joy”:

The investigators are also clear that Hurtigruten’s general routines for reporting suspected covid-19 were not followed during the trips:

– Plan for prevention and interventions stipulates that the doctor must follow the reporting routines and inform the ship’s captain, who must further inform the company via the Operations Manager. This registration routine was not followed during the trip.