Breaking News
Home / Health / How did the HPV vaccine work? Norwegian researchers believe that we can expect 70 percent of cervical cancer cases to disappear

How did the HPV vaccine work? Norwegian researchers believe that we can expect 70 percent of cervical cancer cases to disappear 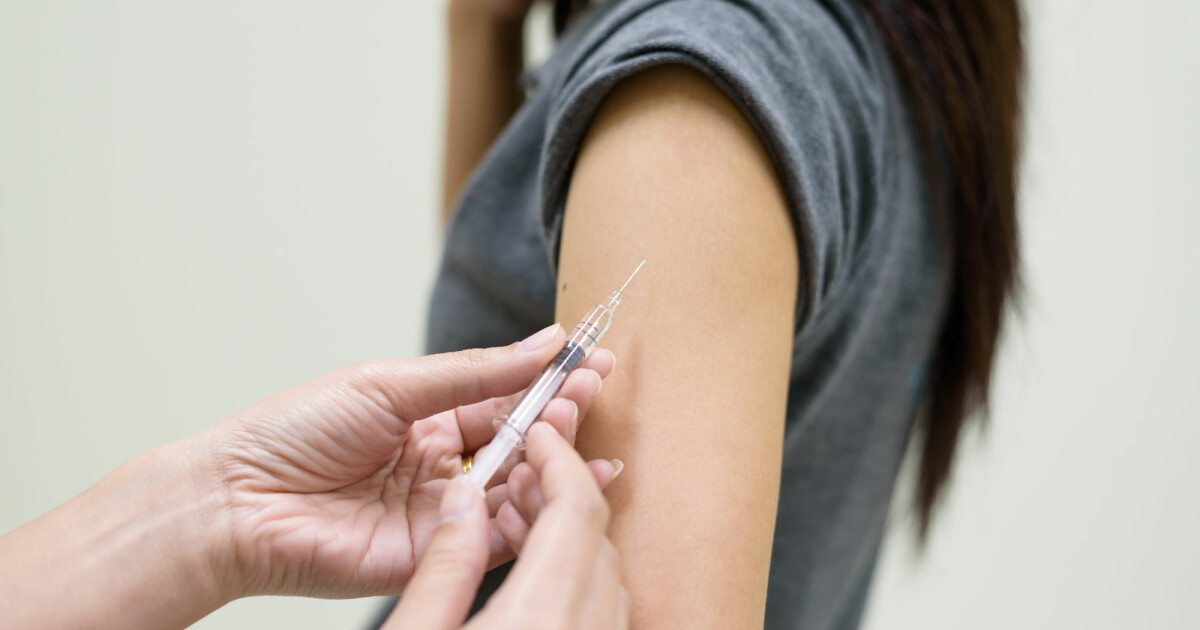 The countries with high vaccine coverage show a large reduction in the number of HPV infections, according to a summary study.

Cervical cancer is the third largest cancer that affects women, and the most common cancer among women under the age of 35, according to the Cancer Registry.

Vaccination can do something about it.

The first HPV vaccine was used for over ten years ago, and now scientists have looked at the results.

Researchers from Laval University in Canada have now conducted a summary analysis of 65 studies covering fourteen countries and 60 million people.

The analysis shows a large reduction in HPV infections, genital diagnoses and cervical cell changes in the countries that introduced early human papillomavirus (HPV) vaccination. The incidence of the most dangerous HPV variants was more than halved as a result of the vaccine.

In countries with high vaccine coverage, the study also showed a large reduction in detected cervical cell changes. Among girls aged 13–19, the reduction was 57 percent, while in the age group 20–24, it was 41 percent.

The incidence of virus types not covered by the vaccine had also decreased. It shows that the vaccines provide wider protection for carcinogenic virus, according to the researcher.

– The study shows that we can effectively prevent diseases that occur after HPV infection, says researcher Mari Nygård at the Cancer Registry of Dagens Medisin.

The HPV vaccine, the less the risk of HPV infection.

Anyone taking the vaccine will reduce their own risk of the HPV-related cancers as well as avoid spreading the HPV infection themselves.

Happens for a long time

An HPV infection is a prerequisite for the development of cervical cancer.

It is the high-risk HPV virus that in some people can cause a persistent infection, which in the long term can cause cervical cancer. in about 10 to 30 years. HPV can cause cancer of the external genitals and vagina of women, penile cancer of men, or the pharynx and rectum of both sexes.

It is uncertain why some of those infected get cancer while others do not.

Norway introduced HPV vaccine for girls aged 12 in 2009. Nygård tells Dagens Medisin that the effect of the vaccine in Norway will become clearer over time. Both men and women can be carriers, and as of the fall of 2018, boys were also offered vaccine against HPV.

– We can expect 70 percent of cervical cancer cases to go away, she says.

ten years may see a clear reduction in cancer precursors and that the reduction in the number of cervical cancers will appear in about 15 years.

Also, previous studies have shown that the HPV vaccine has produced good results.

Coronavirus, immunity | The body can have two different types of immunity to covid-19: the difference between antibodies and T cells