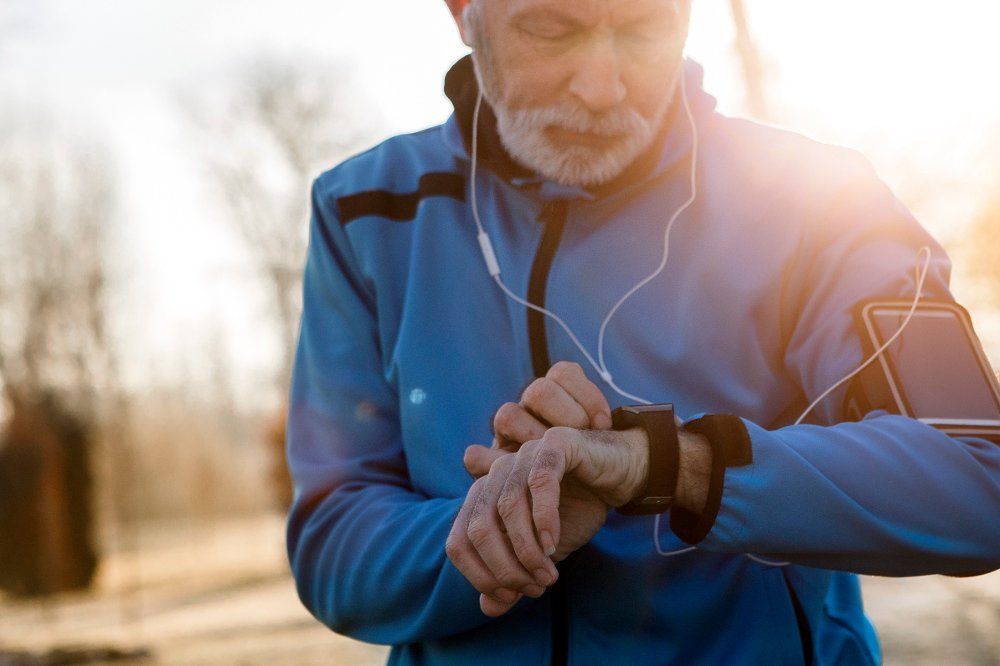 We already knew that good fitness protects against dementia, but now NTNU researchers provide a gratifying news to you who have stowed your sneakers on the back of the wardrobe.

Between 80,000 and 100,000 people have dementia in Norway, and the number will increase in line with the aging wave.

Calculations actually show that the number will more than double from 2015 to 2050, unless we manage to find a treatment.

Since there are currently no anti-dementia drugs, it is extremely important to focus on risk factors and preventative measures.

Previous research has shown that a healthy lifestyle can reduce the risk of developing dementia, even for those who are genetically predisposed to the disease, and it is especially important to limit alcohol intake.

READ AND: Comprehensive study: So much alcohol increases the risk of developing dementia

When NTNU researchers now publish a study showing that physical activity reduces the likelihood of getting dementia, it is therefore not surprising.

However, the surprising and clear good news is that it is never too late to start training.

The risk of dementia falls significantly no matter how old you are the first time you wear your sneakers to get your heart rate up. .

1; There are many studies that have shown that good fitness has a protective effect against dementia, but what is unique about this study is that we have measured participants' fitness twice in ten years – long before they became ill. Then we really saw the effect of improving their fitness, explains NTNU researcher Atefe Tari, from Cardiac Exercise Research Group (CERG), to Nettavisen.
Also read 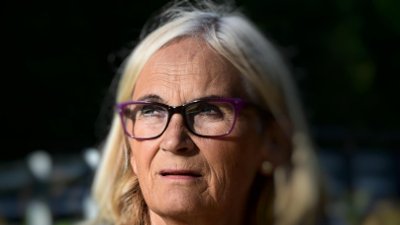 The study's results are uplifting information for those who have been in bad shape for a relatively long time, and who may have thought it was too late to do something about it.

Participants who improved their fitness from poor to good were as protected from dementia as those who had good fitness for many years.

– If you improve your fitness from poor to good, you halve the risk of getting dementia, Tari says.

The latest study, cited by Gemini, has included figures from over 30,000 Norwegians who participated in the North Trøndelag Health Survey – first in the 1980s and then in the 90s.

READ AND: Six Things You May Not Know About Your Brain

The researchers calculated the participants' condition using the conditional calculator, developed a formal CERG and then linked the results to the risk of dementia, as well as dementia-related deaths up to 30 years later. .

was among the 80 percent with the best fitness in the 1980s and 1990s, had a 40 percent lower risk of developing dementia. And even more interesting:

Participants who went from poor to better condition between the first and second survey had a 48 percent lower risk of developing dementia .

Test your own fitness

So there is no doubt, the researchers believe:

Good fitness is protective against dementia – even if you are well up in the years when you start exercising.

READ ALSO: These eight things we think will make us happier – just one vote

But how do you know if you have "good fitness"? You can easily test it on CERG's web pages.

– We all recommend using the Fitness Calculator, then you know how good you are at your age. If you are below the age average, you are protected from dementia, says Tari.

– If you already have a good condition, is it even more protective to get in even better shape?

– Yes, it is. But those who are poorly educated will come in better shape faster, while those who already have good endurance need to exercise more to increase endurance, says the NTNU researcher.

So it's possible for most people to get in better shape. If you follow the 7-week program found on CERG's pages, you are well on your way.

Of course, everything is connected. If you have a very good condition, you are more likely to have lower blood pressure, moderate alcohol intake and generally a healthy lifestyle. 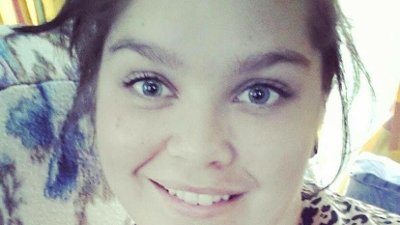 But the researchers took these factors into account when presenting the study results. [19659005] – By adjusting the analyzes for differences in these factors between participants at different levels of fitness, we could rule out that these differences explain the relationship between fitness and dementia risk, Tari told Gemini.

Good fitness per se is also protective against a number of others. diseases, especially cardiovascular disease.

Research has shown that good fitness can halve the risk of heart attack, but it does not necessarily mean a quiet Sunday trip to affect the heart:

To improve your fitness you need to exercise hard enough for the heart to pump a little extra.

Linda Ernstsen, associate professor at the Department of Social Medicine and Nursing at NTNU, came this summer with the following invitation to Norwegians on Sunday tour:

– In Norway, Sunday travel is still very central to our culture, and of course it is always good for health to move. But when I see people walking with their dogs, I often think a bit like this: Can't you set up a beat? Geir Sælbek at Aging and Health has previously stated whether the three factors that researchers are quite certain can increase the risk of Alzheimer's.

– The first is age. It is very uncommon to develop dementia if you are under 65, so it is probably the clearest risk factor we know of, Sælbek said.

In addition, inheritance is a factor, but since there are only a few, rare variants of the disease which is hereditary, it is not the most important risk factor.

– In addition, we know that people with Down syndrome are more at risk of developing Alzheimer's, probably because the chromosome they have too much of is important for the formation of one of the drugs that increases the risk of Alzheimer's. 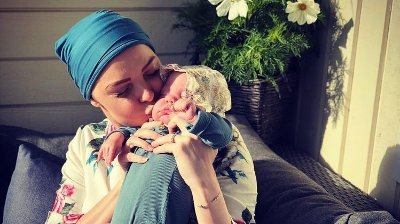 What does it take to make a flu vaccine that makes us immune to the rest of our lives?