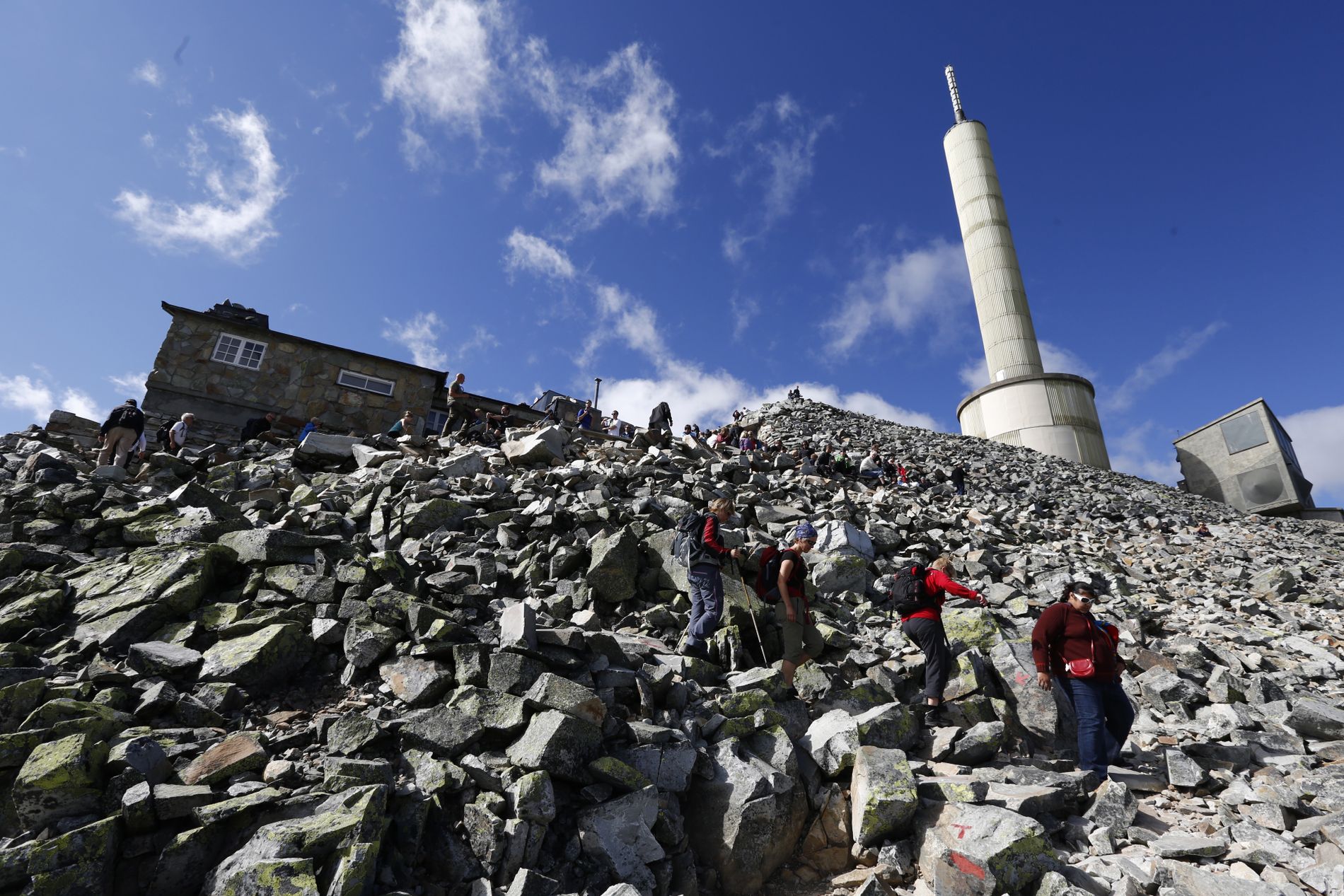 The police warn of extremely many cars in Gaustatoppen’s parking lot and say that hikers have started parking along the road.

The southeastern police district reports “total parking chaos” in Gaustatoppen’s parking lot over Rjukan and in the area around Stavsro.

Cars parked along the road make it challenging for the rescue services to get there, points out Trond Egil Groth, operations manager at the Southeast police area and points to the county road from Tuddal and over to Rjukan.

– It is obvious that it must be open because it is a vein, not least for the traffic, for the rescue services, he says.

He says it is already a narrow and winding road.

– Then you get big challenges, says Groth and adds that there is also a road with an 80-zone.

– It is a confusing road, there are many people, so it will provoke potential traffic accidents. The police are now warning people that they must now act.

The road is currently not closed.

Prints fines if people do not leave the place

The police request that drivers park their vehicles in accordance with current signs and rules on site, the police write on Twitter.

Groth can not say how many cars or people there are in total because the police are not in place.

– Currently, there are other assignments that the patrol has on that have a higher priority, but if this persists or gets worse, we will send the police patrol to the place to write off fines.

This is not the first time there has been chaos at Norway’s tour gems. This week, the Preikestolen Foundation must ask people to turn around when the queue to get out on a trip to the Preikestolen went all the way down to the highway.

– I can never register that there have been so many people on Gaustatoppen before. It is a record today, says Halvor Haaukas, head of Gaustabanen to VG.

He says that he has no figures on how many have taken the trip to Gaustatoppen today, but estimates that there are about three and four thousand people.

– It is clear that Norwegians are aware of vacationing in their own country. There are also many Danes here, says Haukaas.

He further says that they have good control on the Gaustabanen.

– There are long queues and many people, but most mainly take into account the corona situation and keep their distance.