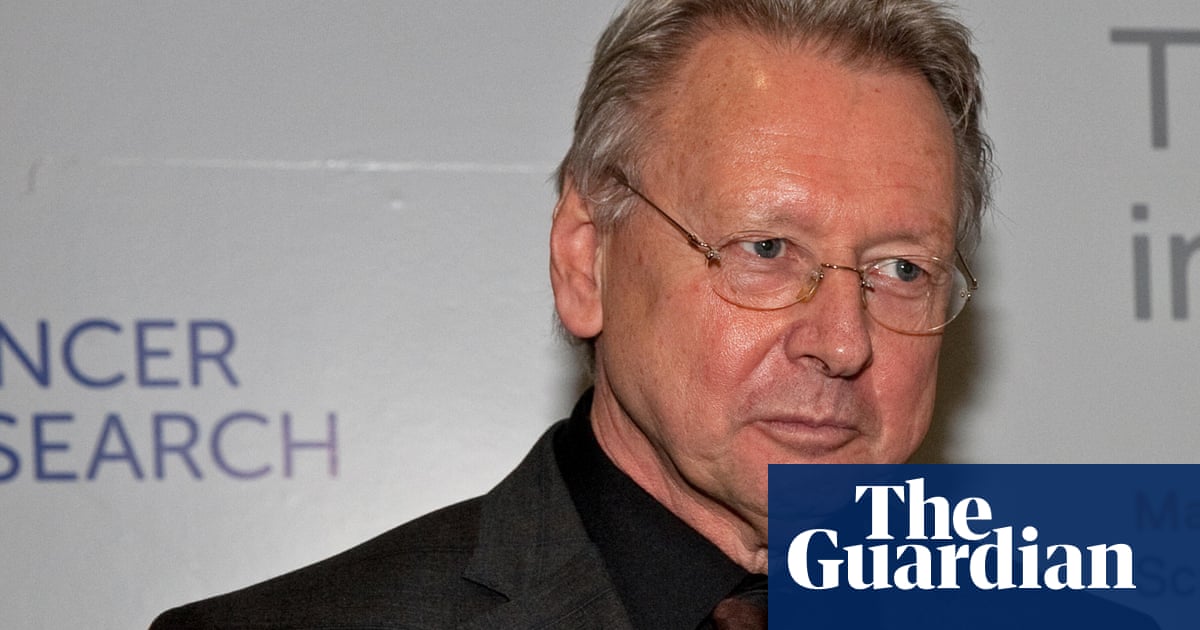 Leading scientists are launching a new war on cancer, which does not necessarily aim to cure it, but to make it a condition that people can live with.

The world famous Cancer Research Institute launches what it calls the first ever "Darwinian" cancer program. As with antibiotics, they say that cancer can develop to become resistant to the drugs used to treat them. Cancer cells that are not killed by chemotherapy or even immunotherapy will eventually mutate and adapt to new tumors. Cancer returns in metastatic or advanced form, often elsewhere in the body, and is usually fatal.

ICR wants to refocus its work and not only to kill cancer cells without destroying their ability to develop. The purpose is to remove the mortality from cancer and turn it into a disease that ̵

1; if a cure is not possible – will no longer shorten or destroy life, just as HIV is directed for millions of people on antiretroviral drugs. 19659002] Prof Paul Workman, head of ICR, said his team was extremely excited. "It's about tackling the biggest challenge we face in cancer treatment and cancer biology, which is drug resistance," he said.

Their first drug to slow down or stop the development of cancer cells could be available in 10 years, they say. It will target a molecule called APOBEC, which is crucial for the functioning of the immune system, but is also cut in over half of the cancer types to accelerate the development of drug resistance.

The drug can be given along with other cancer killing drugs. "We believe that this will be the first treatment in the world that, instead of dealing with the consequences of cancer development and resistance, is aimed at directly confronting disease ability to adapt and develop primarily," said ICR's Dr. Olivia Rossanese.

Dr Rossanese will be biologist at the new Cancer Drug Discovery Center, next to the Royal Marsden Hospital in Sutton, Surrey, which the ICR is building to promote this work program. It will host researchers from many disciplines, from AI and advanced mathematics to biological sciences.

Workman said they needed $ 15m to complete the center, except the £ 75m that ICR has already invested. He hopes for philanthropic donations. If they get the money, he said: "We can gather during a take-out expert in cancer treatment with others who are studying the development of animals, cells and individual patients to create a new generation of cancer treatments."

The researchers are already working on a number of projects. Dr. Andrea Sottoriva, who will be Deputy Head of Cancer Development at the new center, said that they examined "the idea of ​​using combinations of existing drugs together or sequentially to do what we call evolutionary cure". They want, he said, "to play evolution to our advantage and drive cancer against an evolutionary death." By using AI, they can do how to drive the development of the cancer cells against forms that are more susceptible to drugs.

Workman said tackling cancer development was a fundamentally new approach. "What we are really looking at here is a cultural change – among cancer researchers and clinics, and even among patients," he said. "We will always strive to cure cancer, but in an advanced disease where it is not possible, an evolutionary approach will provide the prospect of long-term control with a good quality of life."

"We would like to take some of those fears away from advanced cancer, and hope that patients will benefit from new approaches that do not always give them" clearly ", but can keep cancer in the water for many years."