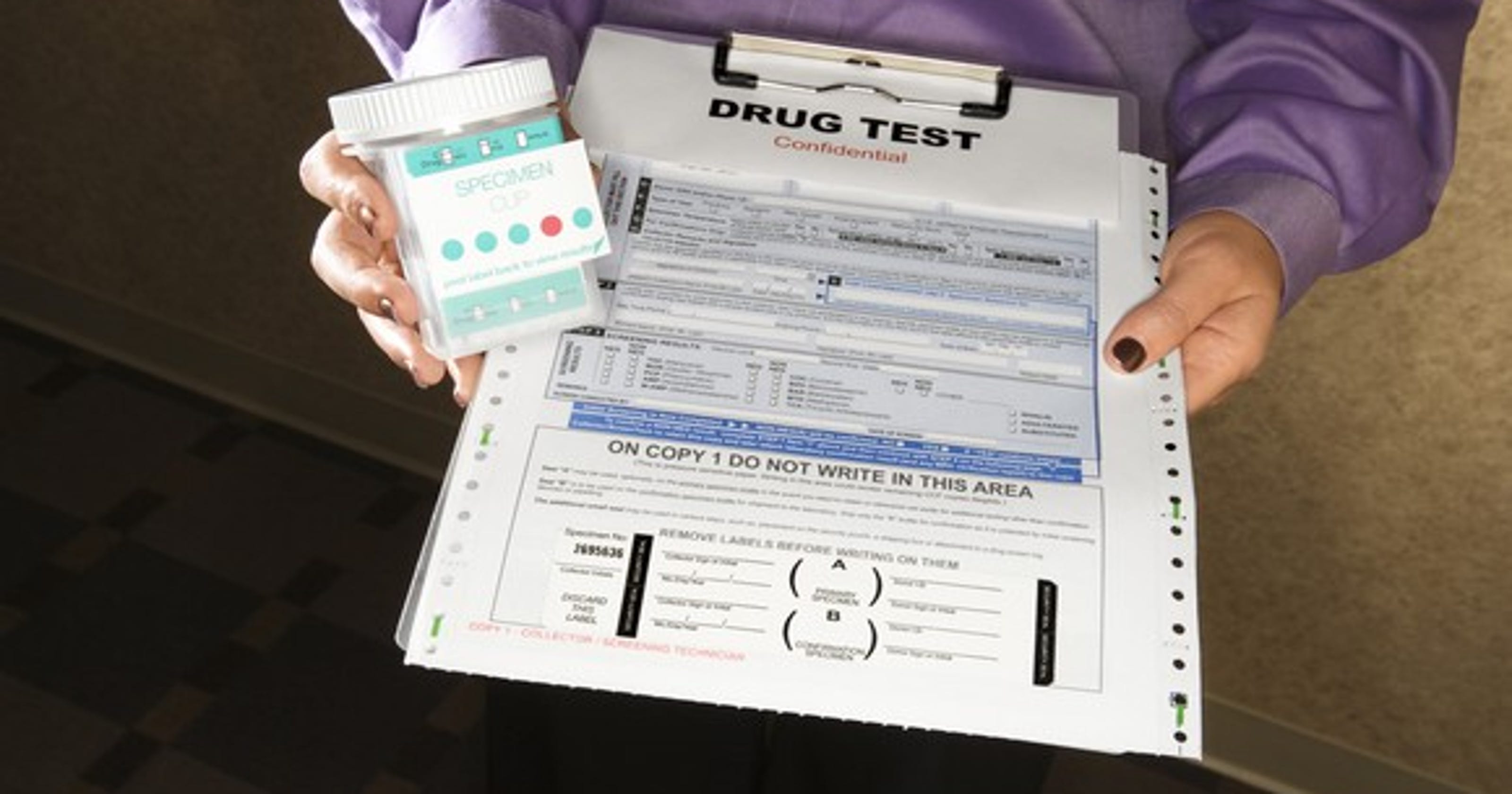 As multiple forms of medicine come to the forefront, here's what you need to know about CBD oil that is helping multiple people's ailments.
USA TODAY

A positive test for marijuana in pre-employment drug screenings will not be a problem for most people in Nevada, beginning next year.

Nevada became the first state to approve such a drug test law last week, two years after recreational marijuana sales started in the Silver State. The law will apply to EMTs, firefighters and those who drive vehicles, however. Employers can also reject job applicants for marijuana drug test results if usage can put others at risk.

Starting Jan. 1, employees will also have the right to challenge the results of an initial drug screening test if employers require one within the first 30 days of hiring. Employers then must consider the second screening test paid for by the employee, the law states.

Marijuana manners: What's the 'weediquette' for parties where pot is legal?

New York: What to know about legal cannabis and employment and getting fired

Democratic Gov. Steve Sisolak signed the bill on June 5 after state lawmakers approved it. The New York City Council passed a similar law prohibiting employers from testing applicants for marijuana usage in April. Maine does not allow employers, schools or landlords to discriminate against people for marijuana consumption, but the state does not have a law on drug testing on the books.

State laws for workplace drug testing vary, but companies typically have to apply for employees about their policies.

Nationally, about 2.8% or urine-based workplace drug screenings tested positively for marijuana in 2018, according to Quest Diagnostics, a drug-testing service. Marijuana is also the most commonly detected illicit drug, according to the service.