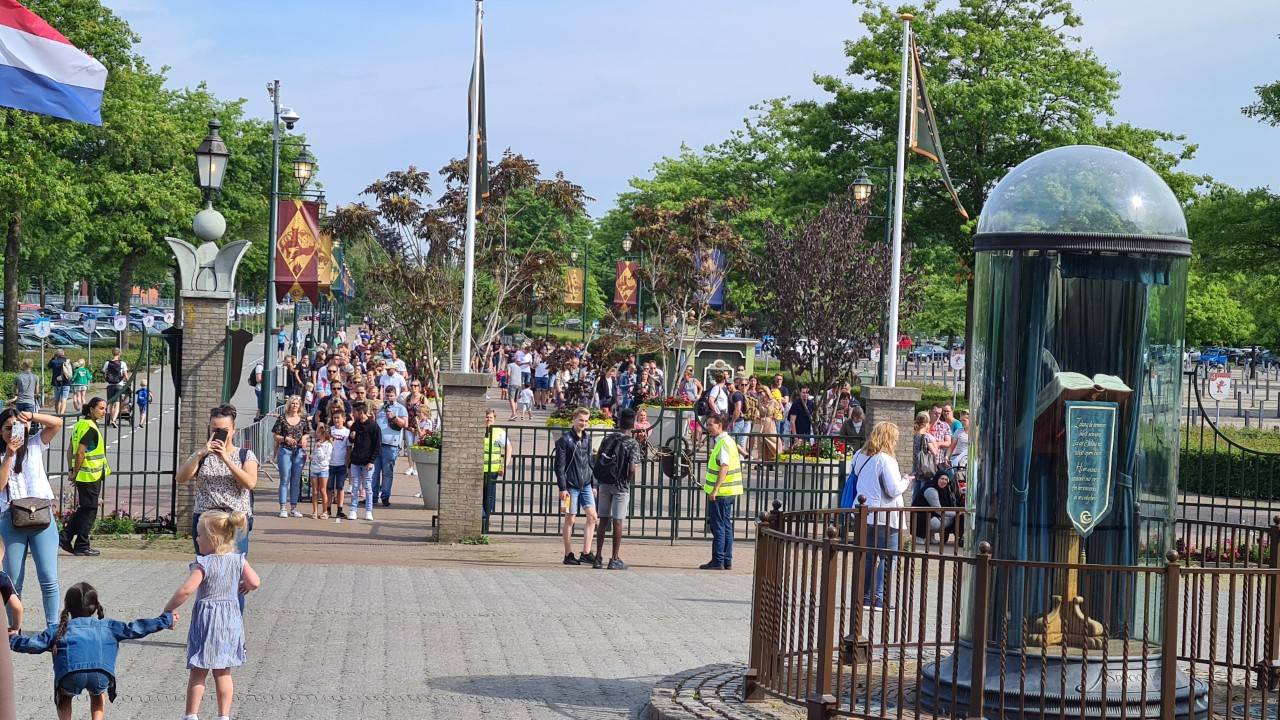 Composer Maarten Hartveldt still gets extra money for the music he composed for Efteling. He has so far received a fee of 198 euros per year for his music as a song for years on the walkway from the parking lot to the park entrance. The copyright organization Buma must now pay him more money.

The Court of Appeal in Amsterdam handed down its verdict on Tuesday. Hartveldt believes that he has received too little compensation for his music rights and the court now agrees with him.

For years
Maarten Hartveldt has been involved in the protracted deal with the copyright organization Buma / Stemra since 2006. In his own words, he composed a total of eleven songs for the theme park. “They sounded everywhere in Efteling for thirteen years. 40 percent of the music in Efteling is my music,”

Hartveldt received only 198 euros for the music that sounds on the walkway from the parking lot to the park entrance. The court in Amsterdam rejected its claim for a higher fee in 2018, which the composer appealed to.

40.000
He received 40,000 euros from De Efteling for the assignment, but it was largely spent on hiring an orchestra and choir. Buma / Stemra had assured him that he would save a lot of money on music rights, since Efteling played his music all day. So it was a disappointment: he received less than 200 euros a year.

It is not yet clear how much money the composer will still receive.