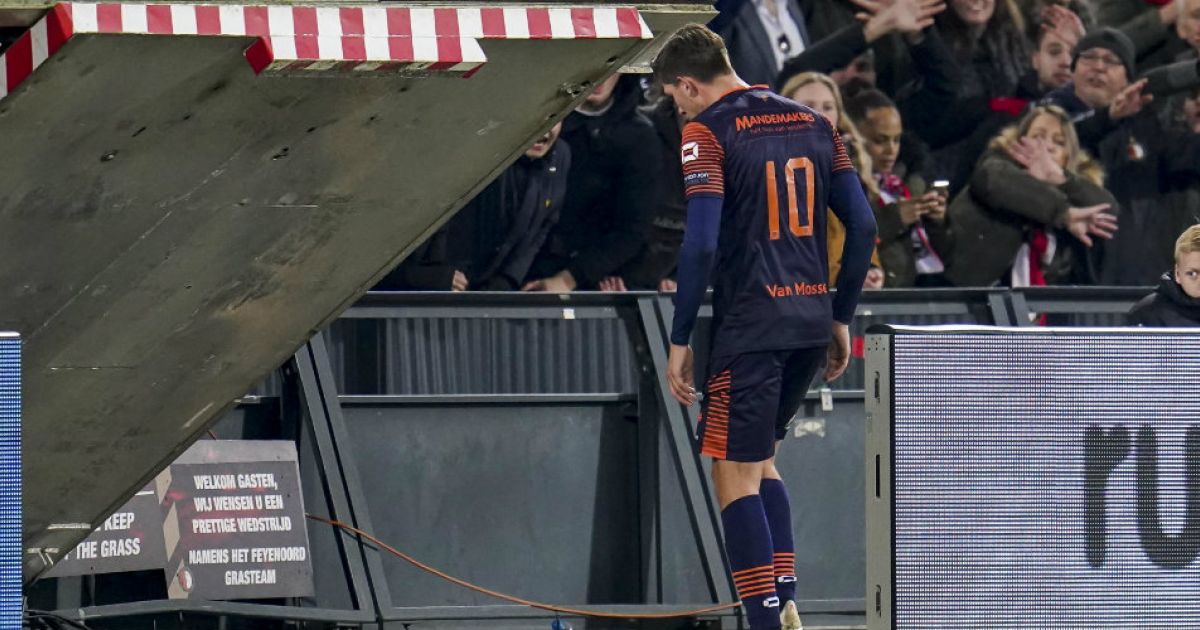 RKC Waalwijk appeals against the penalty that KNVB imposed on Stijn Spierings after his direct red card against Feyenoord. The midfielder was given a yellow card in the final phase to protest and accidentally knocked on it from referee Danny Makkelie, who then drew a direct red card.

The club has appealed the KNVB settlement proposal, it reports on the club's website. Spierings still has to miss a game because of the yellow card, as it was his fourth this season and there was still a card from last season. After the direct red card that followed, KNVB introduced an extra game suspension on him, but RKC does not agree with this.

According to the club, it was definitely not the midfielder's intention to get the yellow card out of his hands van Makkelie and it was talked about "an action without any intention". Spierings has to leave the match against FC Emmen after the match due to the yellow card, but the club from Waalwijk hope to have the player again.