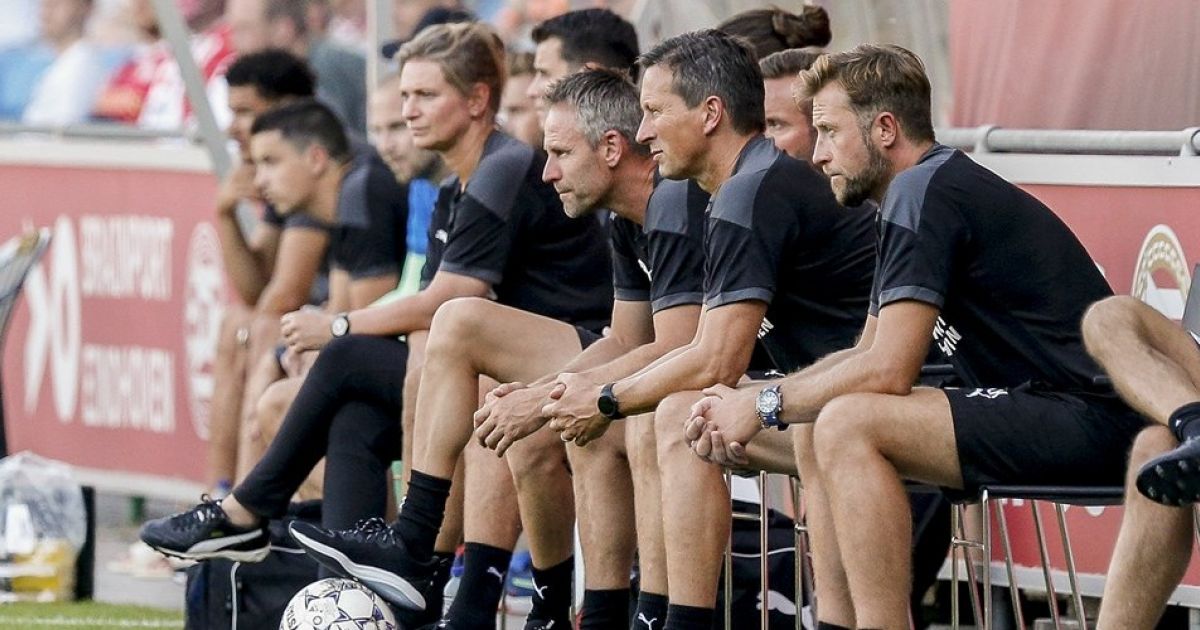 PSV will bring together a very attacking team in the showdown against KFC Uerdingen on Sunday. Coach Roger Schmidt has made six changes.

Jeroen Zoet replaces Lars Unnerstall under the bar, while the defense is formed by Dante Rigo, Teze, Nick Viergever and Mauro Júnior. On Saturday against the German third division SC Verl (3-0 victory), captain Denzel Dumfries and Olivier Boscagli were still in it.

Schmidt chooses only two midfielders on paper, one of which is offensive: Pablo Rosario and Mohamed Ihattaren. Erick Gutiérrez therefore loses his starting place. Bruma and Cody Gakpo are on the wings. Bruma also started against Verl, while Gakpo takes over from Ritsu Doan.

Maximiliano Romero is preferred over Sam Lammers. The Argentine striker forms a duo with Madueke, who impressed on Saturday with a hat-trick against Verl. Donyell Malen, Armando Obispo, Ryan Thomas and Hidde Jurjus are missing from the match.

The practice match against Uerdingen (at 1

Schmidt surprises back at PSV: “Strong in one-on-one and works very hard”

“My feeling is that I have to stay at PSV for another year, I’m still too young”