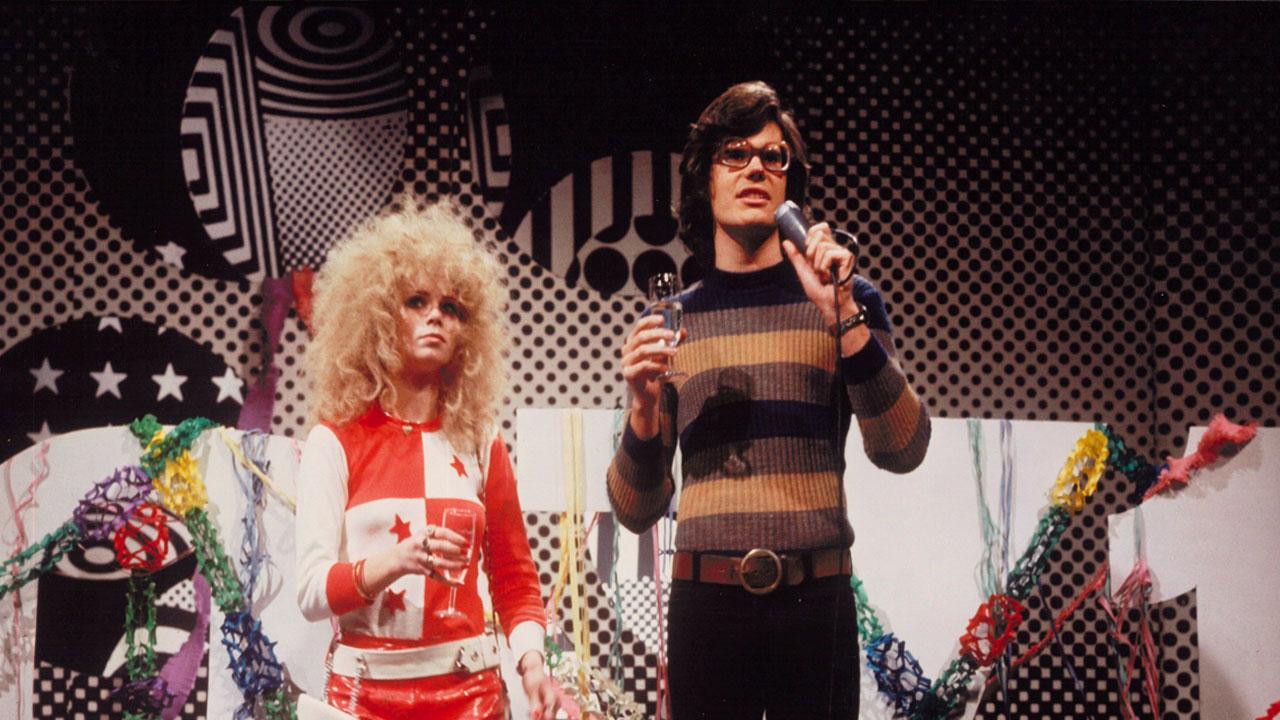 515,000 people watched the special broadcast on Wednesday night The best of Toppop at NPO3, which celebrated the 50th anniversary of the music program.

The more than half a million viewers are good for a place in the top 25 of the most watched programs on Wednesday, according to the Stichting KijkOnderzoek. The best of Toppop is in thirteenth place on that list.

It is the best shown program on Wednesday NOS News from 08:00 with 1