Maher exposes Achilles heel PSV with FC Utrecht: "Then they do not threaten" 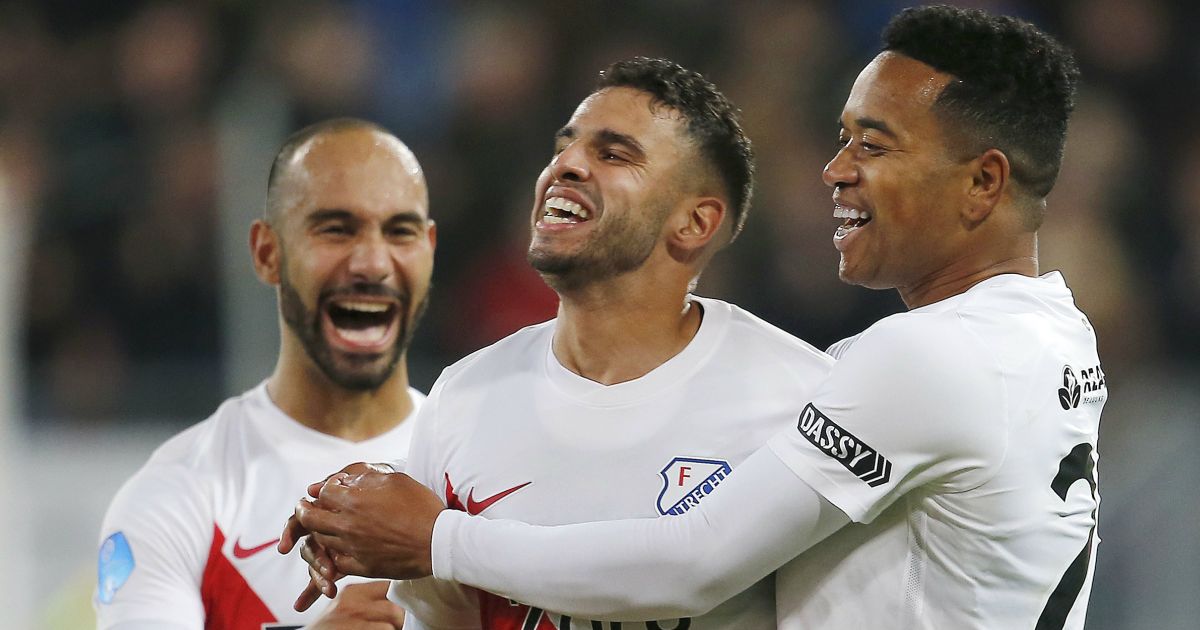 Adam Maher is very pleased with FC Utrecht's victory over PSV. The people from Dom started on Saturday night with four midfielders to clear the supply to Donyell Malen, Steven Bergwijn, Mohamed Ihattaren and Ritsu Doan – and succeeded. In Stadium Galgenwaard it was 3-0.

"We knew that PSV's strength lies with their four attackers," explains Maher in de Volkskrant . The midfielder from Utrecht was under contract with PSV between 2013 and 2018 and was responsible for 2-0. "By not giving them space, we have removed the stick from their game."

PSV had no plan B, Maher noted. "With Luuk de Jong in a rush, they could still play a long ball if they had a hard time. Then he kept the balls and they could start playing football from there. PSV doesn't have that type now. They have to deal with moving players." 1

9659005] "If the central defenders have the ball, they will not threaten," says the former PSV player. "It's okay that we lowered ourselves a little further in our own stadium. You see that the fans are also behind you as you enter the duels and sometimes come out dangerous."

Maher hurts PSV: "No one can say I threw it there"