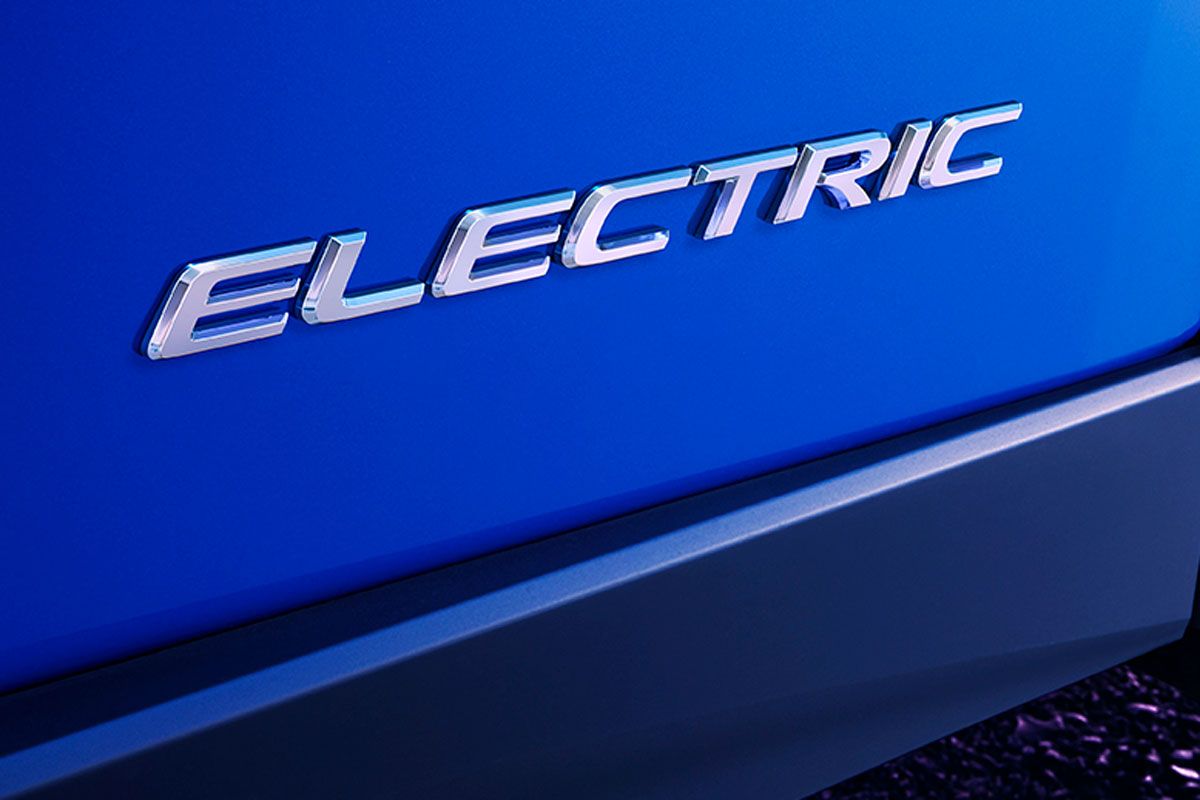 Good news from Lexus: the brand's first EV will be unveiled in China this month. The message is accompanied by a teaser, although there is a little more to look at than the nameplate.

The unveiling of the electric Lexus is planned for the Guangzhou International Motor Show, which opens its doors on November 23. It seems to be a production model and the fact that Lexus is making promises to its worldwide media sites is at least a suggestion that the car is not just intended for China.

It is also not strange, because after Jaguar, Audi, Mercedes and an oncoming BMW, Lexus obviously can not remain on the playing field of the electric premium models. On the teaser plate we see little more than a nameplate. The word "Electric" seems to have a place on the side of the newcomer.

In the form of the LF-30 we already got a prelude to the electric Lexus in October. The extent to which parts of the striking, arrow-shaped concept car reach the production stage remains to be seen.