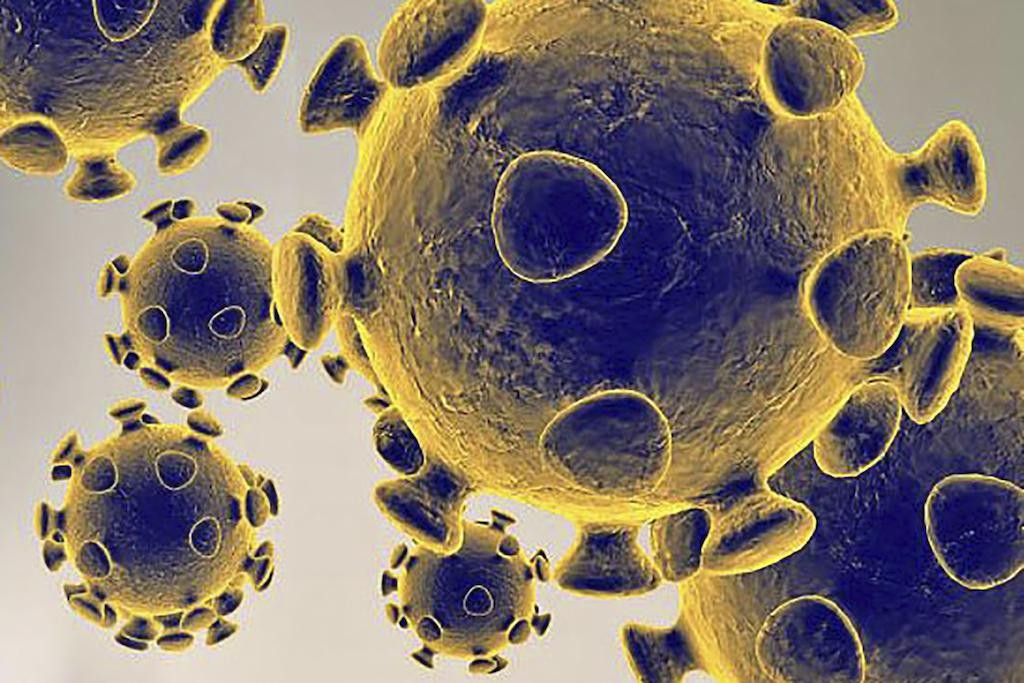 According to GGD Hollands Midden, there were two people with corona at the café on Saturday night. They had no complaints at the time.

GGD does not know if infections have occurred in or outside the café. “That is why, as a precautionary measure, we urge everyone to report. This can be done via 085-0782878. During this conversation, mention that it concerns a visit to Café The Pocket ‘.

During the week of July 27 to August 2, 5,191 corona tests were performed. In the test streets, hospitals and nursing homes, a total of 117 people tested positive for corona. This is again an increase compared to last week. Two clusters have also been added in the municipalities of Hillegom and Teylingen. There are currently five active clusters in the region of Bodegraven-Reeuwijk, Gouda and Krimpenerwaard.

GGD talks about a cluster if three or more people in a group are infected with the virus. By being “active”

;, GGD means that there may be even more infections from these clusters. The people involved are in home isolation, but since they have recently been in close contact with others, these contacts can also become ill. This is possible up to 14 days after contact with an infected person.

According to the GGD, the cluster in Alphen aan den Rijn has now been “extinguished”, which means that no new infections will occur.

According to GGD, most infections come from social activities, such as family parties and café visits. It turns out to be especially difficult to keep your distance from family members and close friends. “Stay 1.5 meters away when visiting family or going to a cafe.”

Last week, a national error occurred in the ICT system that the GGDs work with. As a result, the National Reporting Center could not see who still had to get a result. “Unfortunately, dozens of people in the Middle East had to wait longer than 48 hours for the results, even though it was already known. Fortunately, the problem is now solved “, says GGD.

The owner Nico Dofferhoff from the pool café Pocket finds it very annoying that there were two infected guests in his business. “But that is not to say that there was a corona fireplace here. This is happening to us in the largest case in Katwijk. Very annoying but we are vigilant. There are no further infections among the staff, so no one needs to be tested at GGD.” open according to him. “During the day we are closed due to the beautiful weather.”

On the advice of GGD, The Pocket has also posted something on its own Facebook page. “It has been read and shared many times. I hope the guests will not avoid us because not much happens here, he says. “It’s also been ten days.” Closing is not an option because the catering industry is already affected by all measures, says Dofferhoff. He does not know which guests are involved. “GGD did not say that. It’s good, otherwise you could have a witch hunt. The infected guests may have come from the same birthday and sat at a table together and may have gone into a café afterwards. I do not know. It is unfortunate that it affects us, but yes it can happen. We are and remain very attentive. “

corona is mainly spread by aerosols (+ UPDATE) – The Daily Standard