The national anniversary show of the series Friends in Pathé, Vue and Kinepolis has disappointed fans on Sunday. Reactions come on Twitter from enthusiasts who feel cheated.

Due to the 25th anniversary of the comedy series, screenings were organized throughout the country on Sunday. The Pathé website advertises iconic sections, exclusive interviews and never seen pictures on the big screen. However, different reactions to Twitter appear to have involved only six random episodes.

Imke van Schaaijk, spokesman for Pathé, informed NU.nl that the bio chain currently collects all questions and comments. "We then link it back to distributor Warner Bros."

Van Schaaijk says there has been more to see than just individual episodes. What extra content has been and how fans can be disappointed she currently cannot say. "We will probably know more about it on Monday morning. In any case, visitors expected more than they have now."

Various cinemas talk to Twitter. In one of the online responses the movie chain states that it is not responsible for the exhibition of the show, and that it is a communication error from the distributor Warner Bros. would go. NU.nl is waiting for a response from that film company. 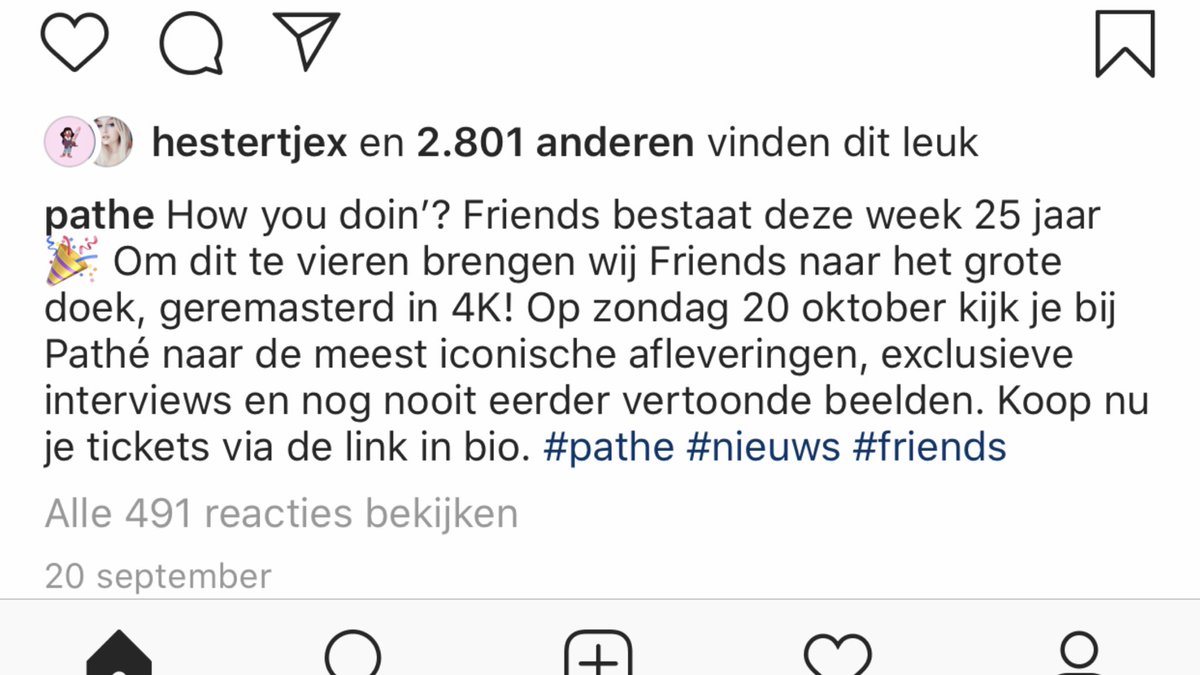