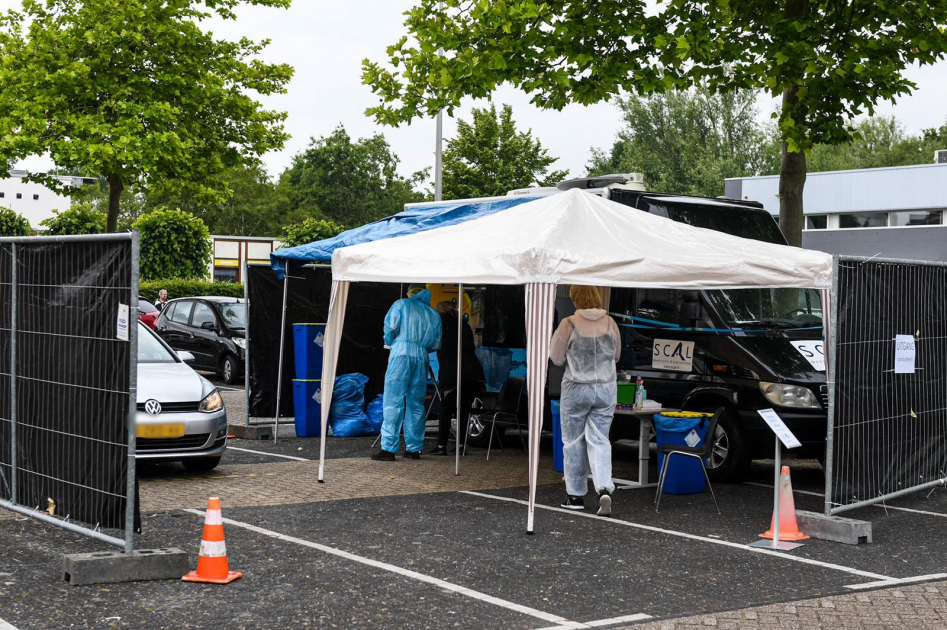 Not a second test street, but a drag. This is what the corona test site in Alphen can soon expect. The SO Retail Group of Schouten Olie BV makes vacant premises available for this purpose.

People in Alphen could already go for a corona test on Euromarkt 141 in Alphen, but the test site will soon move to a building behind the AVIA petrol station. This property will be made available by SO Retail, a spokesman for the company confirms. This is an empty building behind the AVIA petrol station on Kalkovenweg. People who want to refuel will not experience any discomfort from the test site.

A spokeswoman for GGD Hollands Midden emphasizes that the test street near the petrol station is a replacement for the current test street. “There are currently no new test streets planned.” The new test line is expected to open sometime next week. When asked what the test street will look like exactly, the spokeswoman could not yet answer. In addition, GGD Hollands Midden is looking at the relocation of the test site in Katwijk, which will probably take place at the end of August / beginning of September. Other plans to move test sites are not currently planned.

The corona test site had already been moved earlier, but then remained on Euromarket. The test site then moved to the other side of the Euromarkt site, but was changed from a thoroughfare to an indoor test site.

do you have any news? Whatsapp us!

LIVE | More than 10,000 coronary infections in the municipality of Amsterdam | Inland

GGD can not cope with an increase, 2251 new infections and 10 deaths