AS Roma owner Pallotta is selling an Italian club: a deal worth 591 million euros 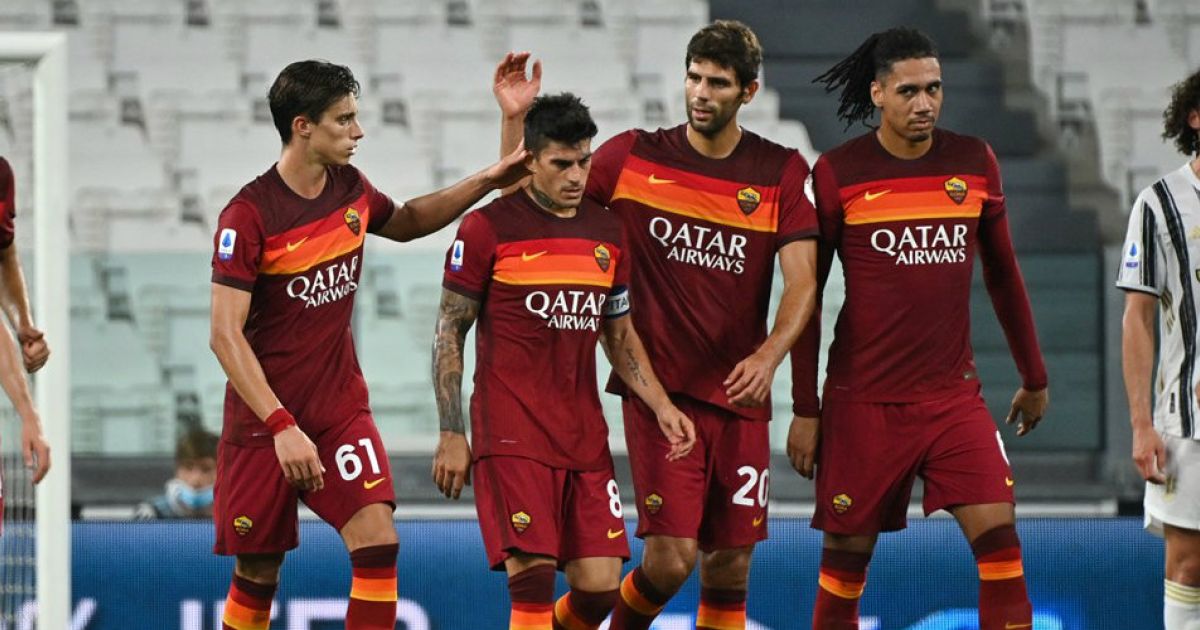 AS Roma is finally in the hands of Dan and Ryan Friedkin, billionaires from the USA. I Giallorossi announce this via official channels on Thursday morning.

The deal covers about 591 million euros, Roma report on the club’s website. It is expected that the finishing can be done at the end of August. Negotiations between the club and the Friedkin brothers have been going on for ten months, but now it is actually a breakthrough. The Friedkin brothers, who became rich in the car trade, made several offers during this period to the current owner James Pallotta.

At first, Pallotta did not want to know about a sale, but due to the economic effect of the coronavirus, he is now willing to listen to the offer. “I am pleased to report that we have reached an agreement with the Friedkin Group,”

; said Pallotta. “We signed the documents tonight (Wednesday night, ed.) And are working to take the formal and legal route in the coming days. I am sure Dan and Ryan Friedkin will be wonderful owners of AS Roma in the future.”