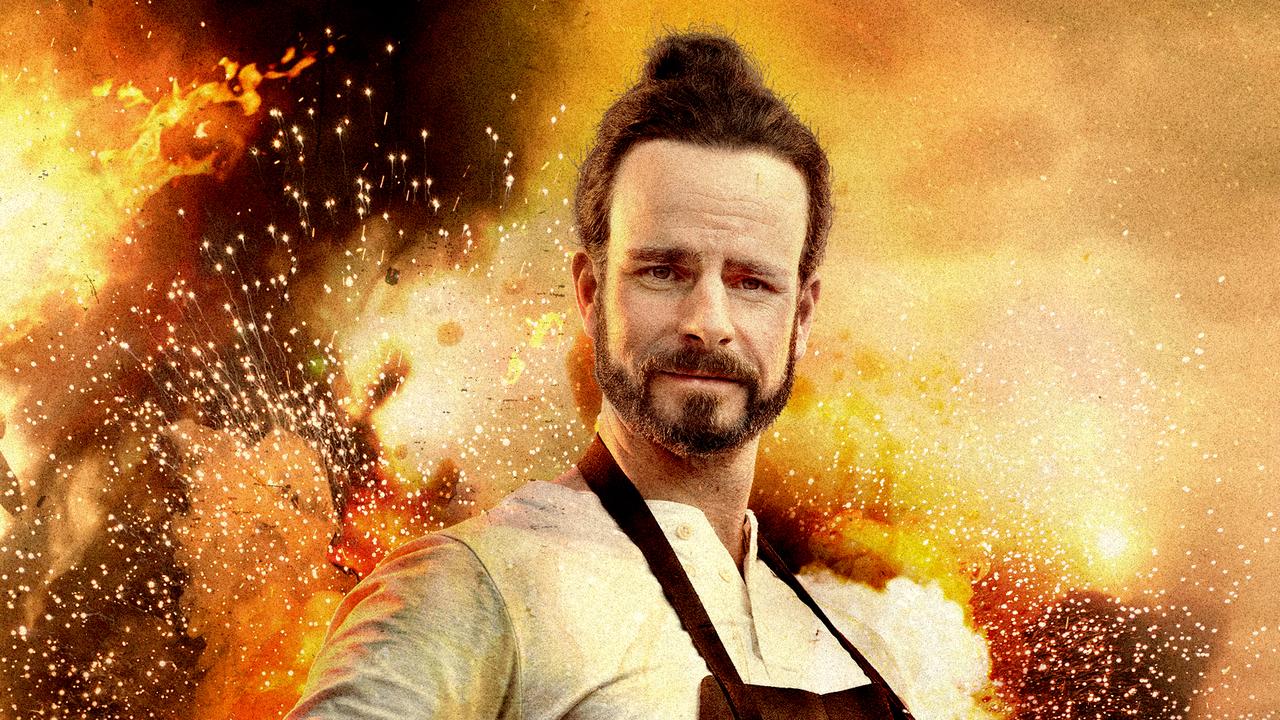 A large number of comedy actors have been added to the role of Barrie Barista and The Time of Time, a new comedy series that can be seen on Videoland from July 17. Theo Maassen, Elise Schaap, Jelka van Houten and Ilse Warringa, among others, can be seen in the production.

Henry van Loon plays the role of Barrie Barista. The series is about a coffee shop that must survive while everything goes wrong in the world. At the bar he gets some people to visit.

The comedy series is directed by Flip van der Kuil. The director and Van Loon previously worked together. That̵

7;s how they did the comedy series Random shit, which can also be seen on Videoland.