Netflix v Cannes: Ted Sarandos defends authors, but there is a cost An old-fashioned film industry and granddaughter of film festivals have just been collapsed by Netflix, but why does Orson Welles punish? He is dead.

Cannes Film Festival director Thierry Fremaux is in an uncomfortable position. He needs, and loves, to give name to the authors film maker for his festival. There is not enough of them, and one of his authors suppliers only went out of Cannes in 2018. Last year Netflix provided Noah Baumbach ("The Meyerowitz Stories") and 2011 Camera D & J, Chief Bong Joon Ho ("Okay") . When the official election is announced tomorrow, it will not include Netflix movies from Alfonso Cuaron ("Roma"), Jeremy Saulnier ("The Dark") and Paul Greengrass ("Norway").

This is due to the fact that Granddaddy of all festivals is in France, whose film industry maintains a complex, legally binding financing system, and releases films in which units of revenue are given back to producers for production. It used to be jealous of the film world; Now it looks hopeless.

Every movie that plays in French theaters has to wait 36 ​​months before being made available on a subscription streaming service like Netflix. Three years! (USA's exclusive theater window is 90 days.) Logfically, Netflix does not want to show its films on French theaters … except Cannes. "Last year, the French film industry forces the festival to agree that in order to qualify for competition all movies also get a real theater release in France. 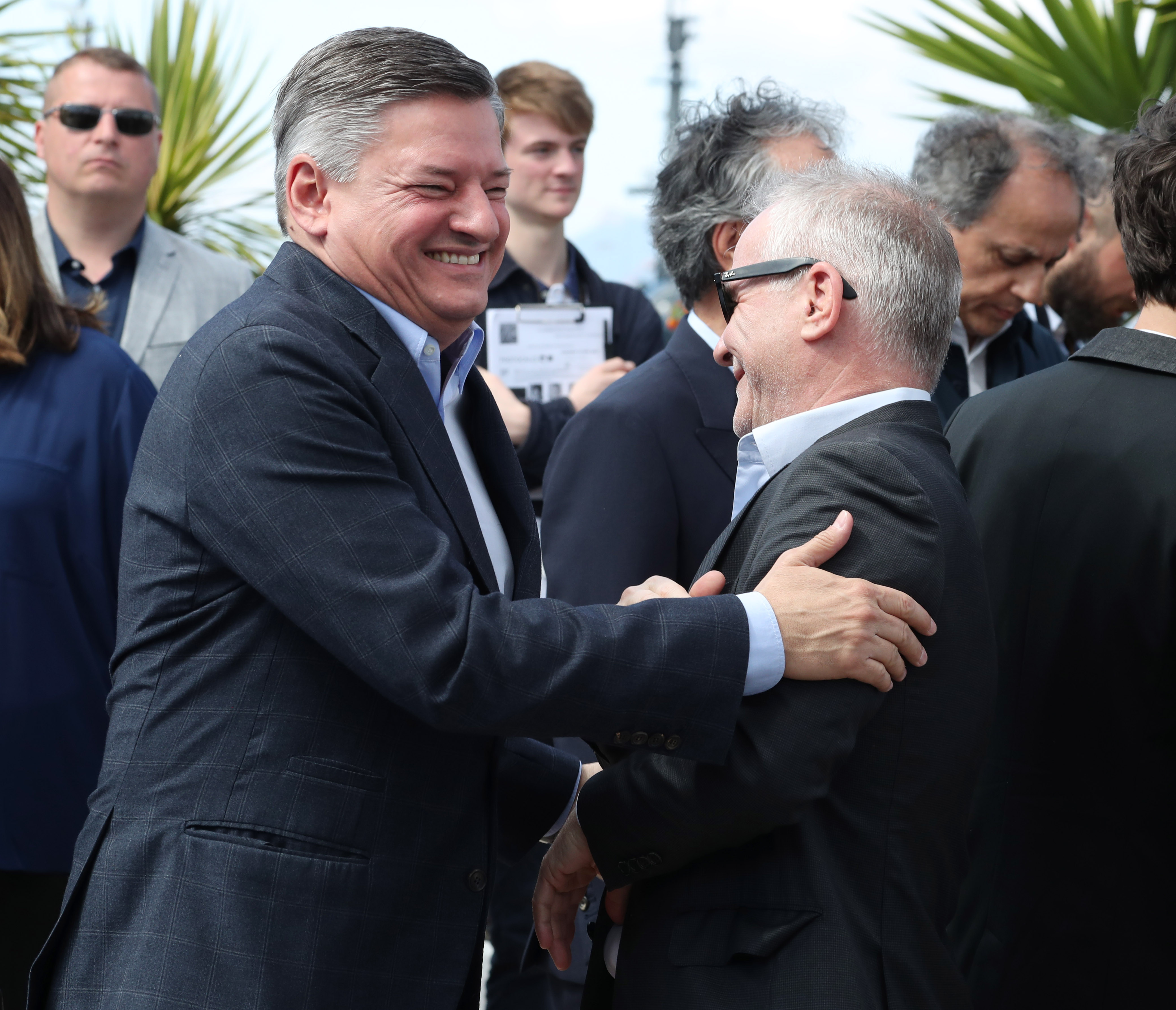 Fremaux banked that Netflix would allow the 2018 films to appear out of competition. Five films were discussed. And Netflix's chieftain Ted Sarandos decided that it was not fair for his world-class film actor: he wanted the competition part.

"We want our films to be on track with all the other filmmakers," Sarandos told Variety. "There is a risk to us at in this way and our films and filmmakers are treated disrespectfully at the festival. They have set the tone. I do not think it would be good for us to be there.

Read more: Netflix in Cannes: Pedro Almodovar will give "Okay" a Fair Shake

While Ted Sarandos is right To defend Netflix authors, Orson Welles is not one of them.

Finally, this is the Cannes loss. The Netflix filmmakers will not be very affected by their films being able to play other festivals, from Venice to Telluride and Toronto. Next year Netflix can submit its best to Sundance or Berlin, before Cannes. last year, when some audiences booed the Netflix logo, Sarandos really no longer needs abuse of his trademark or his authors. If he had taken his authors to the festival this year he would have risked both.

However, there are two other Netflix- movies caught in this ripple and I think Sarandos will not punish them by pulling them back from the festival headlights. Neither designated to compete in the competition: The Finally Done "The Other Side" f the wind "was ruled by a long dead author, orson welles. Until Sarandos pulled the plug, it was slated to make the world premiere in a high profile, except competition Special Screening.

The second movie retrieved by the streaming service is a companion documentary, "They'll Love Me When I'm Dead", directed by Oscar winner Morgan Neville ("20 Feet from Stardom"), scheduled to be shown in Cannes Classics. Welles won the best actor in Cannes in 1958 for "forced" and two of his films won Cannes prizes: 1952's "Othello" and "Chimes at Midnight" 1966.

In this case, Sarandos has no author to protect; He only harms Welles's legacy to make a point. But even those affected by the decision can not measure real criticism. Producer Frank Marshall told IndieWire last week that "The Other Side of the Wind" would not exist if it were not for Netflix.

"Even if we do not compete, we are injuries if they decide not to go, he says." It was a common decision not to go to Cannes because we support Netflix. There would be no movie without them. Every studio and financier in the city passed this movie for years.

Sign up: Keep up to date with the latest news about movies and TV! Subscribe to our email newsletter here.