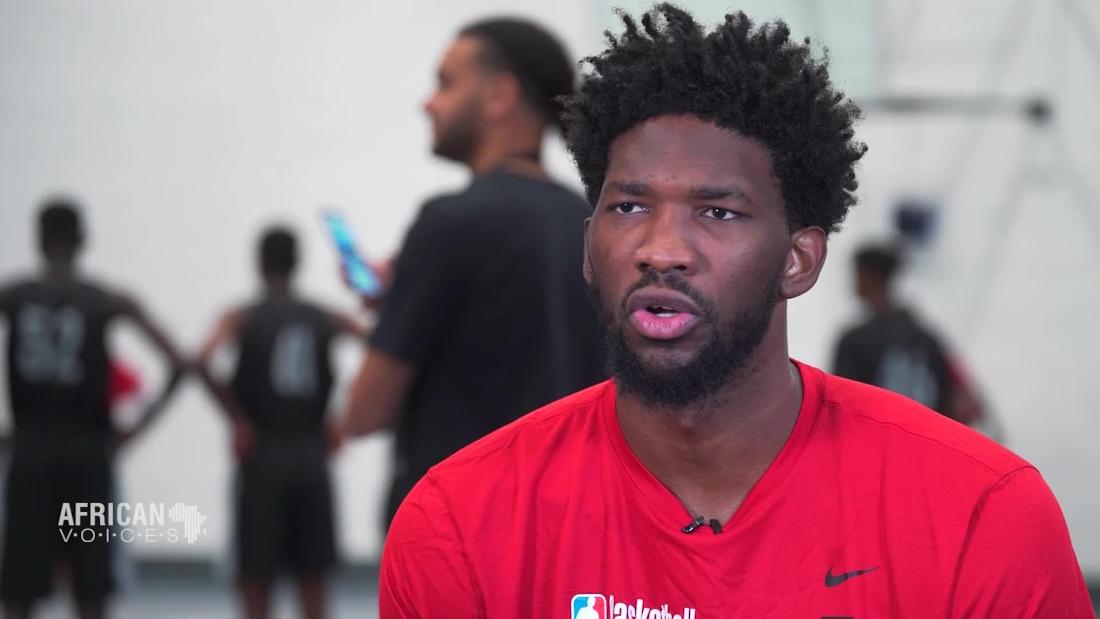 League debuts next year, and will be called Basketball Africa League. It will include teams from several African countries, including Angola, Egypt, Kenya, Morocco, Nigeria, Rwanda, Senegal, South Africa and Tunisia.

The NBA announced its plan together with the International Basketball Federation, and will conduct quality tournaments later this year. While there are several basketball teams in Africa, a pro-league will unite them under an umbrella and provide resources and visibility.

"The Basketball Africa League is an important next step in our continued development of the game basketball in Africa," said NBA commissioner Adam Silver in a statement Saturday. "In combination with our other programs on the continent, we are determined to use basketball as an economic engine to create new opportunities in sports, media and technology across Africa."

"I've always loved basketball because it's about building a team that is more than the sum of its parts," he tweeted. "Happy to see this expansion into Africa, for an increasing continent it can be much more than what happens on the court."

NBA's band to Africa goes a long way. Toronto Raptors Ahead AND Anunoby, whose parents are from Nigeria and the Hornet center Bismack Biyombo in the Democratic Republic of Congo, were among the players who participated in the NBA All-Star Africa lunch on Saturday, where the announcement was made.

Other players with bands to Africa include Joel Hans Embiid, a cameraman who plays for the Philadelphia 76ers. NBA's global ambassador Dikembe Mutombo, who played for several teams, including the Atlanta Hawks, comes from the Democratic Republic of Congo. Raptors president Masai Ujiri is from Nigeria.