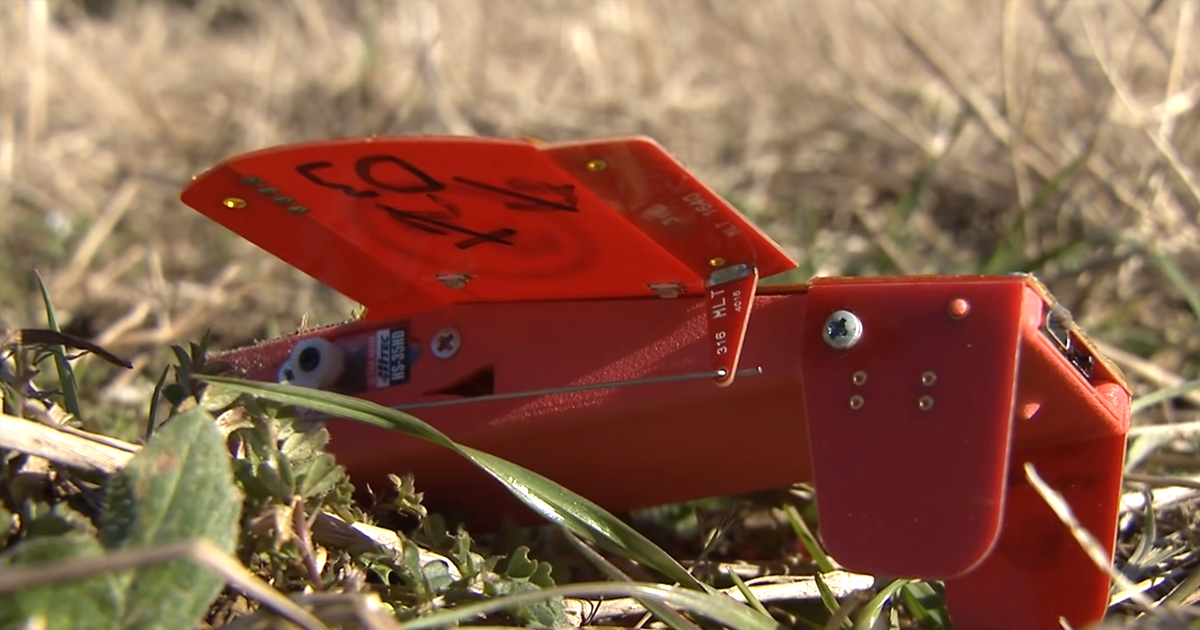 NASA just tested an insect-inspired queen of drones – a host "hive" drone, each with 25 small "CICADAS" detached from the lower abdomen to fly around and learn about the weather and atmosphere.

Every small CICADA, per video of a test flight shared by NASA on Thursday, is equipped with air pressure, wind speed and temperature sensors that activate when the small drones slide to the ground as confetti, steering in circles

"Cicada is a concept for an inexpensive, GPS-controlled, micro-disposable vehicle that can be widely used to" seed "an area of ​​miniature electronic payload", reads Navy's description of CICADA, which continues to describe them as tactical airplanes.

] More about drone swarms: This Attack Helicopter Can Start Drones From Midair