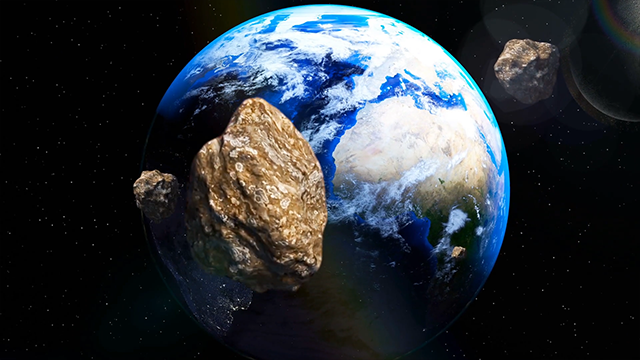 1; NASA has announced that it will discuss its near-ground management plan (NEO) that could endanger the planet.

The plan is called the National Near-Ether Object Preparedness Strategy and Action Plan and will focus on how the US government will handle objects from space approaching the Earth.

"Although no known NEOs currently pose a significant risk of impact, the report is an important step in addressing a nationwide response to potential future risks." – NASA

NASA's plan will be discussed and streamlined on Wednesday June 20 at EDT during a teleconference.

[Click here to watch the teleconference livestream at NASA.gov/live]

"The document identifies measures to improve the federal government's coordination and contingency over the next ten years to address potential hazards posed by NEOs." NASA

[Click here to view the full details of the teleconference]

NASA opens the floor for questions by someone using hashtag #askNASA .