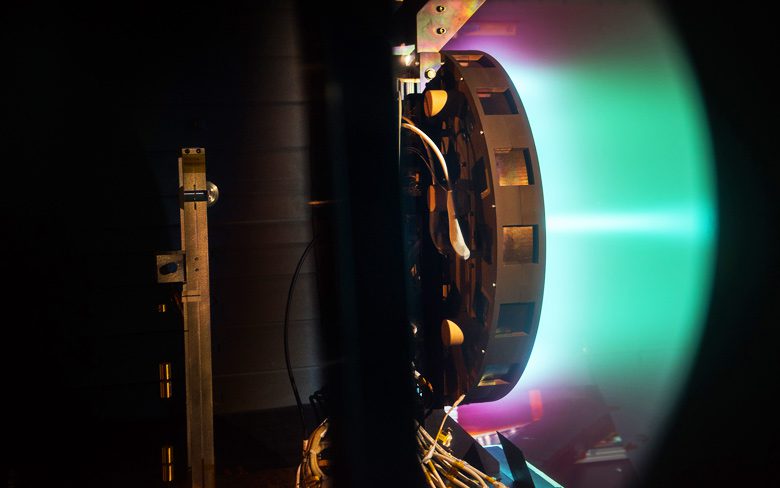 NASA Exploration Campaign will provide a Gateway as an orbital outpost for human and robot exploration in deep space. The Agency has released draft notice via BAA, Board Agency Announcement yesterday, 21 June.

NASA urges international and commercial partners to develop the first element of Gateway that leads to exploring not only the Moon and Mars but beyond. It is required to involve a powerful 50 kV SEP (solar electric propulsion) spacecraft and additional arrangements for controls and communication.

In addition, NASA will host an industry line on July 10 at Glenn Research Center in Cleveland before issuing the final BAA. Details of the Industry Day are given on the current BAA issued.

NASA will request a public or private partnership through the call, including a flight demonstration of spacecraft's power and propulsion. The demonstration will last for a year in space after the launch of spacecraft. In the follow-up, NASA wants to acquire it to be used as the first part of Gateway in the moon's orbit. Of course, high quality and reliable communications between soil and deep space are expected.

By developing the current Gateway planning, NASA aims to launch a commercial rocket in 2022. Furthermore, the Agency's NextSTEP (Next Space Technologies for Exploration Partnerships) will provide future housing opportunities in Gateway. There are five companies in contract with the organization that create complete Gateway concepts.