My night at Space Center Houston 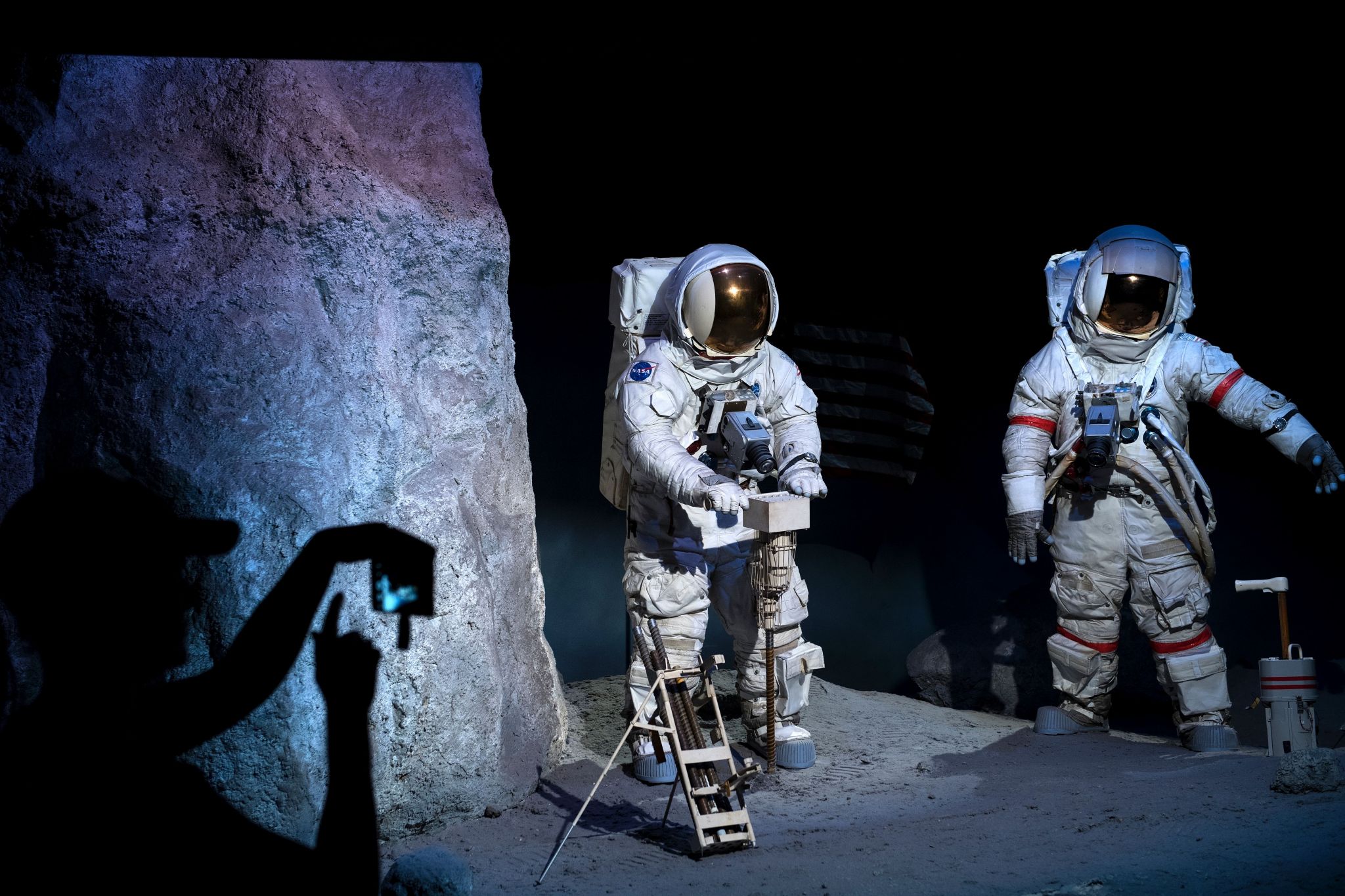 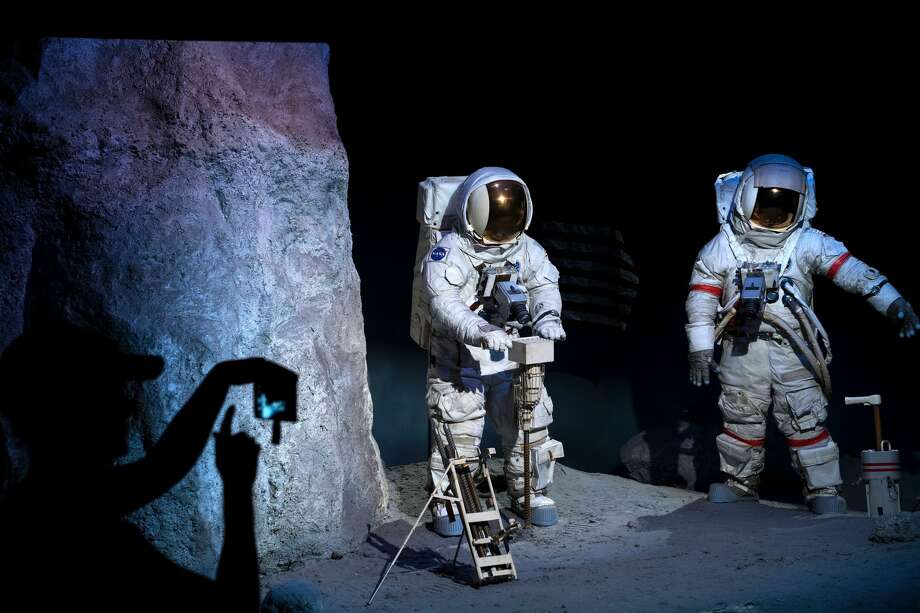 When I spent the night at Space Center Houston, I had more than 250,000 square feet and about 400 artifacts (almost) all for myself.

When I spent the night at Space Center Houston, I had more than …

From the time I was able to read the most basic Dr. Seuss rim, I wanted to live in my local library.

It's not that it was a good library: it was frankly small and it had clearly confused several years of budget cuts.

But I could not imagine anything better than having millions of pages of adventure, mystery and excitement all to myself after the lights went out and the doors were locked for the night.

I never managed to happen (despite my attempts to get locked inside the closing time), but when I woke up this weekend during a fuel cell from the Apollo era, I realized that I had achieved the adult version of my dream.

I was locked in Space Center Houston, the museum side of NASA's Johnson Space Center. And I did not even have to hide in a spacecraft to do that.

RELATED: Preservation is not easy. But it is important at NASA's space center.

It was exciting to know that I did not have to leave when a voice over the speaker was counted down to closing time: 30 minutes to closing ̵

1; 15, 10 and finally five. The lights were subdued at the museum's exhibits, the gates came down with a lump in front of the two gift shops, and most of the employees gathered their belongings and hurried out the front doors, now locked from the outside.

True, there was not. There is not a library, with its bars on stacks of books just waiting to open. But I had more than 250,000 square meters and about 400 artifacts (almost) all for myself.

Looking for adventure? Go to the Starship Gallery to see the Apollo 17 Capsule, who took astronauts Eugene Cernan and Harrison Schmitt on NASA's last trip to the month of 1972, and used the module to train astronauts with SkyLab, the agency's first space station, flying from 1973 to 1974 .

Are you looking for a mystery? Visit the Mars exhibition mission, where you can touch a march rock and learn about the Agency's major challenges to get there.

Are you looking for excitement? Go and watch the amount of space colors that the center has on the screen and wonder how in the world some of the older models kept people alive.

These exhibitions and artifacts are incredibly inspiring when the museum meets people of all ages and nationalities. But 19659006]

And although I could not learn so much more, just learning all these artifacts in a calm and untouched atmosphere. go to Space Center Houston about every two months I discovered something I had never seen before: A huge mural of an astronaut is painted against the back of the museum, near where you jump on a tram to the JSC bases. The wall painting was painted by Al Bean, my favorite Apollo astronaut.

Bean was the fourth man on the moon, an accomplished painter and a wonderful kind man. He also recently killed, which broke my heart and made him discover his mural as much more touching. 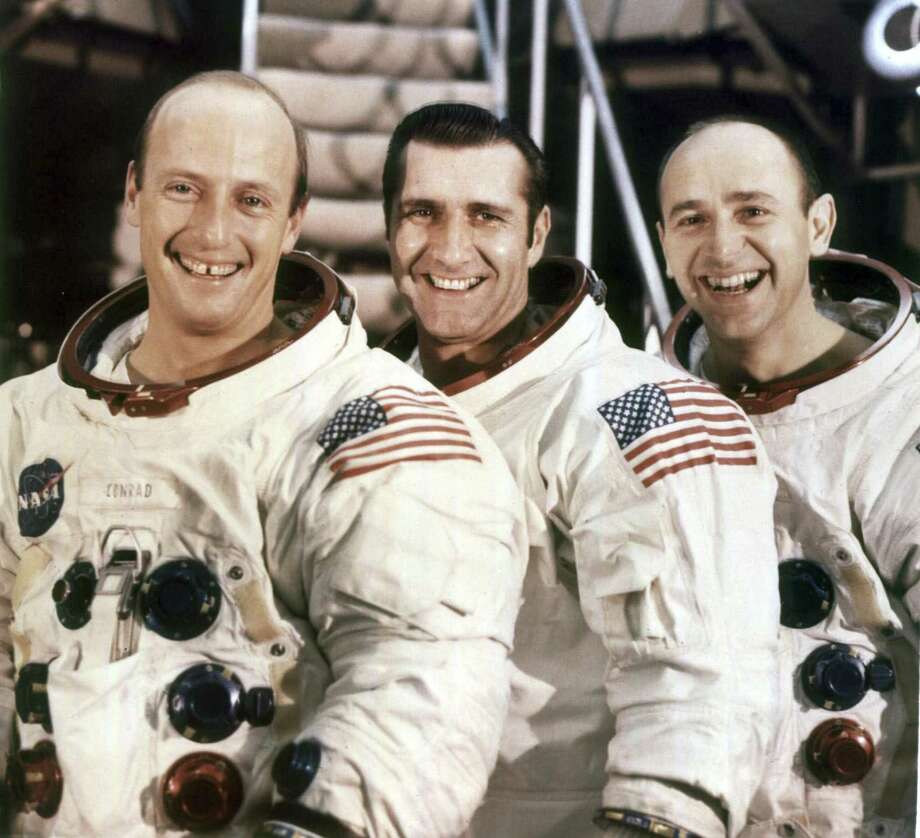 Astronaut Alan Bean, right, with his Apollo 12 crewmembers, Pete Conrad, left and Richard Gordon. Bean died in May at 86.

I can do many amazing things like Chronicle's only NASA reporter. I have interviewed astronauts, stood on the Mission Control room and climbed into claustrophobia-inducing spacecraft mockups. But the beauty of my museum's adventure this weekend is that for $ 60 per person, anyone can do it.

To read this article in one of Houston's most spoken languages, click the button below. [19659028] More Gray Matters

I still want to live in a library. But for the moment, my space center is coming to an adventure.

Get the newsletter Gray Matters. You do not even need to hide in a spacecraft to do it.