Murdered University of South Carolina student cause of death revealed 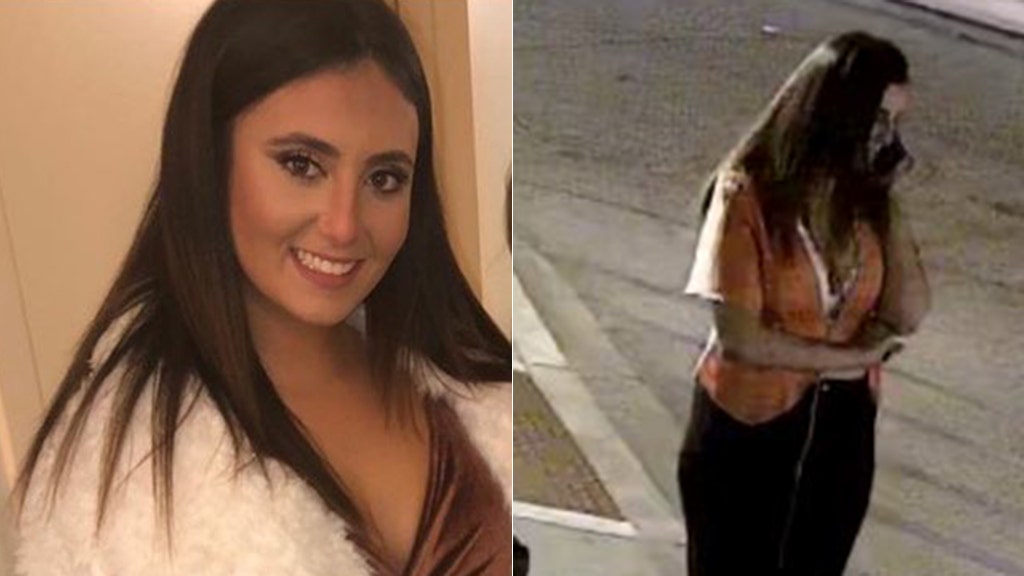 Police say Josephson, a 21-year-old South Carolina flagship senior, was kidnapped and killed early Friday after she mistakenly thought it was a uber. Nathaniel Rowland, 24, has been accused of Josephson's kidnapping and murder.

According to Clarendon County Coroner Bucky Mock and Rowland arrest warrant, Josephson suffered wounds on the head, neck, face, torso, legs and feet. Investigators have not said what weapons were used to kill Josephson.

Josephson's blood and cell phone were found in Rowland's car the next night when he was arrested two blocks from Columbia's Five Points Bar District, the authorities said. Her body was found in Clarendon County, about 65 miles away, in an area that Columbia Police Chief Skip Holbrook described as "very hard to come by if you didn't know how to get there".

Rowland did not appear on a first hearing Sunday. He is still in Richland County Prison.

Josephson's family said she planned to go to Law School at Drexel University in Philadephia after graduating in May. On Sunday's hearing, Marci Josephson remembers her daughter as "bubbly, loving, kind and full of life."

"Unlike him [Rowland]Samantha was valued human life and could never hurt another soul," says Marci Josephson. "Unlike him, Samantha had love within her heart and a purpose in her life, the life he brutally ended."