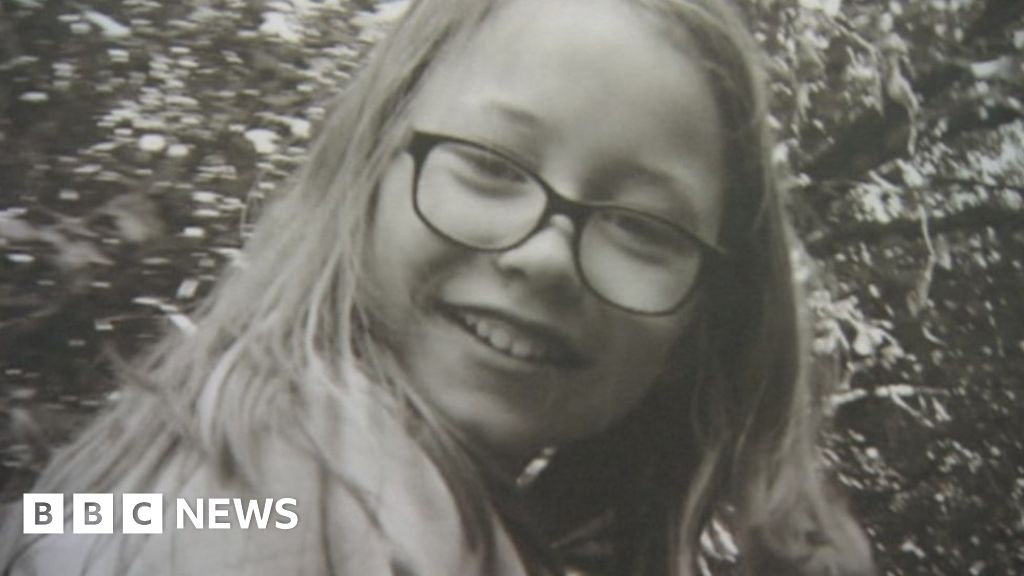 4-year-old girl's death after an MRI scan should be examined by a health officer.

Alice Sloman, from Torbay, had autism and received an anesthesia for the scan after becoming "extremely worried" and "over-sensitive".

But a hormone given to a growth defect led to an undiagnosed condition that magnified her heart and put her in danger when anesthetized.

The hospital said: "We expect their report shortly and welcome the news that the Healthcare Safety Investigation Branch has launched a national investigation."

University Hospital Bristol NHS Foundation Trust, which runs Bristol Children's Hospital and was responsible for Alice's specialist care, said: "We are fully cooperating with this study and are waiting for the results."

Alice had hormone therapy to fight her growth defects but this meant that her heart had grown to about twice as much as it should have been.

The MRI scan was to detect if there was fluid in her brain – a side effect of growth hormone.

She was due to be seen first on her scandag, but had to wait several hours, which led to her needing stunning because of her troubled state.

Her mother Sarah Sloman said, "The nurses pointed out to the doctors they were worried about her hypertension."

Mrs. Sloman said as soon as the doctors realized that it was a problem they should have "stopped immediately".

"They didn't do enough homework in knowing who they were dealing with the day before," she said.

Alice was transferred to Bristol Children's Hospital but died three days later. The NHS report said she had a heart attack during the scan.

A post mortem report from the North Bristol NHS Trust said during the scan that Alice suffered from very low heart rate episodes until she became critically ill.

It concluded that the general anesthesia was the "precipitation factor" in her death.

A demand for her death is due in December.

COVID-19 in Charlotte: Increase in deaths in July, 295 new cases

“Community of people” affected by COVID-19 in Libby | Local news