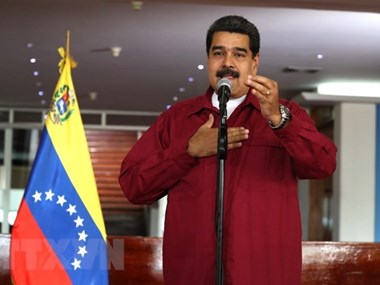 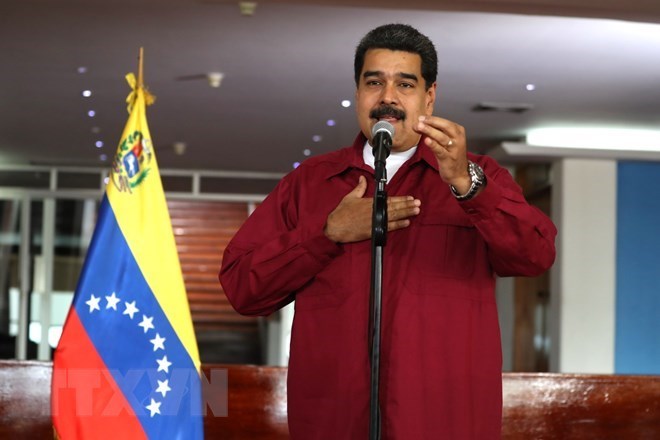 Hanoi May 1 (VNA) – Venezuelan President Nicolas Maduro held April 30 victory for the Vietnamese people and the army in the historic Ho Chi Minh campaign to free South, end the war and rejoined the country 43 years ago.

In their own words: "Today, 43 years since the victorious arrival of Vietnamese warriors in Saigon (now Ho Chi Minh City) marks the end of the war and US military and political occupation in the region. Thanks to this heroic triumph Vietnam has finally been able to reconcile. "

He noted that as a result of this military achievement, Vietnam entered a settlement period for the consequences of the war and the economic recovery on its way to the successful construction of a socialist model with Vietnamese characteristics.

The ministry also repeats Venezuela's desire to strengthen political ties, bilateral cooperation and friendship to be Venezuelan and Vietnamese people and the sovereignty of both countries. -VNA