The "secret defense documents" at Lafarge in Syria will be declassified 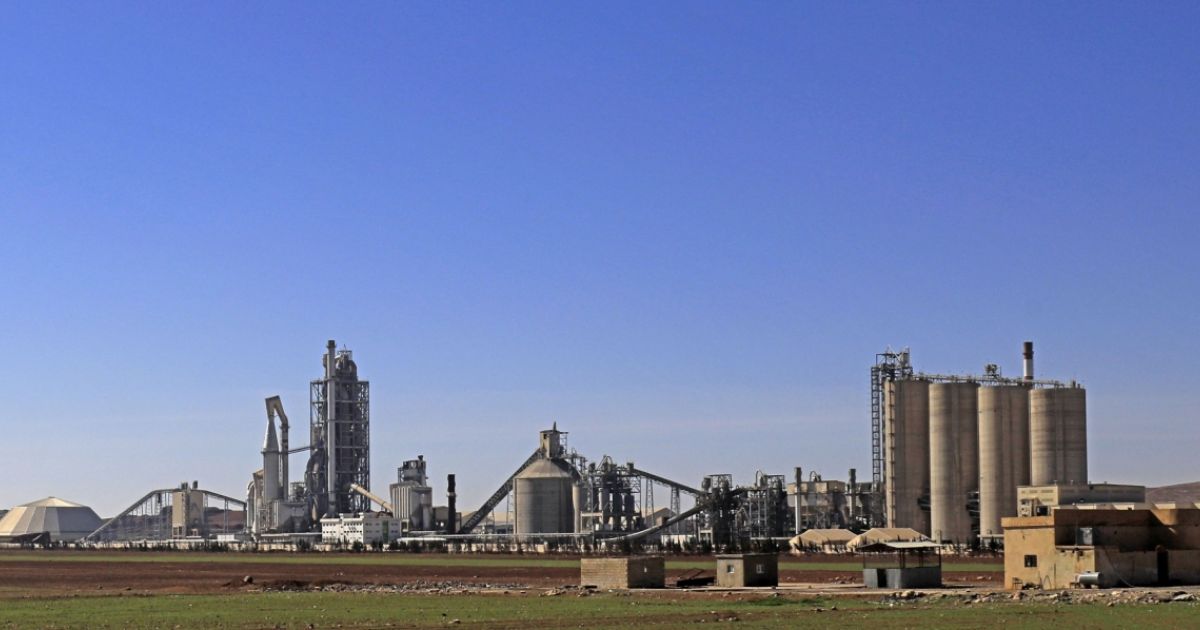 The Defense Service has agreed on the declassification of "defensive" documents about the cement producer's activity Lafarge in Syria, in the heart of one investigating suspicions of financing jihadist groups. These favorable opinions, issued on April 18, published in the Official Journal on 3 May, include some 40 documents from three intelligence services: DGSI, the Military Intelligence Directorate (DRM) and the Directorate-General for External Security (DGSE).

The Commission was arrested for applications for declassification to the Interior Minister Gérard Collomb on January 12, and to the Minister of Defense, Florence Parly, March 26, by Judge Charlotte Bilger in charge of this investigation for "financing terrorism" and "deliberate danger to the lives of others."

The French secret services knew that Lafarge financed IS in Syria

It is up to the ministers to agree that these confidential documents are added to the trial file.

Continuing to run its Syrian factory in Jalabiya despite the war, Lafarge spent almost 13 million euros in suspicious transactions, some of which would have benefited the Islamic state, according to a report from the PricewaterhouseCoopers accounting firm (PWC

Identified flows identified include the purchase of raw materials including oil from suppliers that may be related to jihadists, payment of taxes to ensure the right of the plant or employees to security. and payments to intermediaries negotiating with EI- The investigators try to determine to what extent the Paris administration of the group was aware of these arrangements with jihadist armed groups and whether French diplomacy was allowed to do

Several associations have been adopted to civil parties in this case: Sherpa and the European Center for Constitutional Rights and Human Rights (ECCHR) when co-ordinating Eastern Christians in danger Chredo) and Life for Paris, which defend victims of the Paris attacks on November 13, 2015, sponsored by the EI group.

Lafarge merged with Swiss Holcim in 2015 had ceased to abandon its cement factory in September 2014 when the jihadist organization seized it.