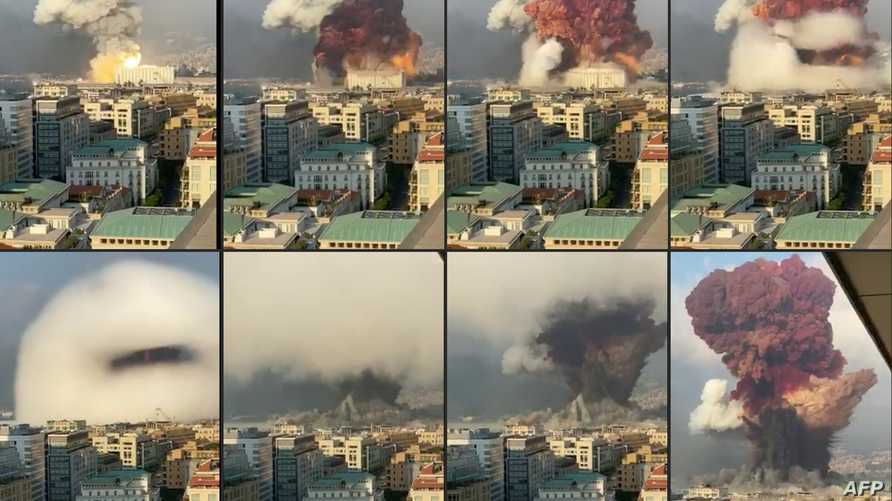 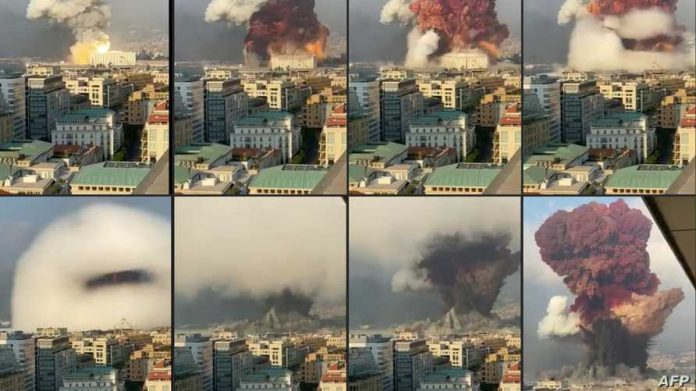 The Paris prosecutor̵7;s office announced on Wednesday that an investigation was launched the day after the double explosion in the port of Beirut, where at least 21 French people were injured, media in France report.

The investigations were led by the Directorate-General of the National Gendarmerie, says prosecutor Rémy Heitz, quoted by the media.

He further specified that the France Victimes Federation has a mandate to provide “help and assistance” to French victims and their relatives.

The two explosions in the port of Beirut, which occurred early on Tuesday night, left at least 113 dead and more than 4,000 injured, according to a recent preliminary toll.

France announced the dispatch of three military aircraft to Lebanon, with a separation of civilian security, rescue workers and firefighters, as well as several tons of medical equipment.

For his part, President Emmanuel Macron will travel to the Lebanese capital on Thursday, where he will meet his Lebanese counterpart, Michel Aoun, and the Prime Minister, Hassan Diab.

Urgent appeal of the tourist associations to the European Union

Venezuela calls on the UN to “protect the people” from imperialism