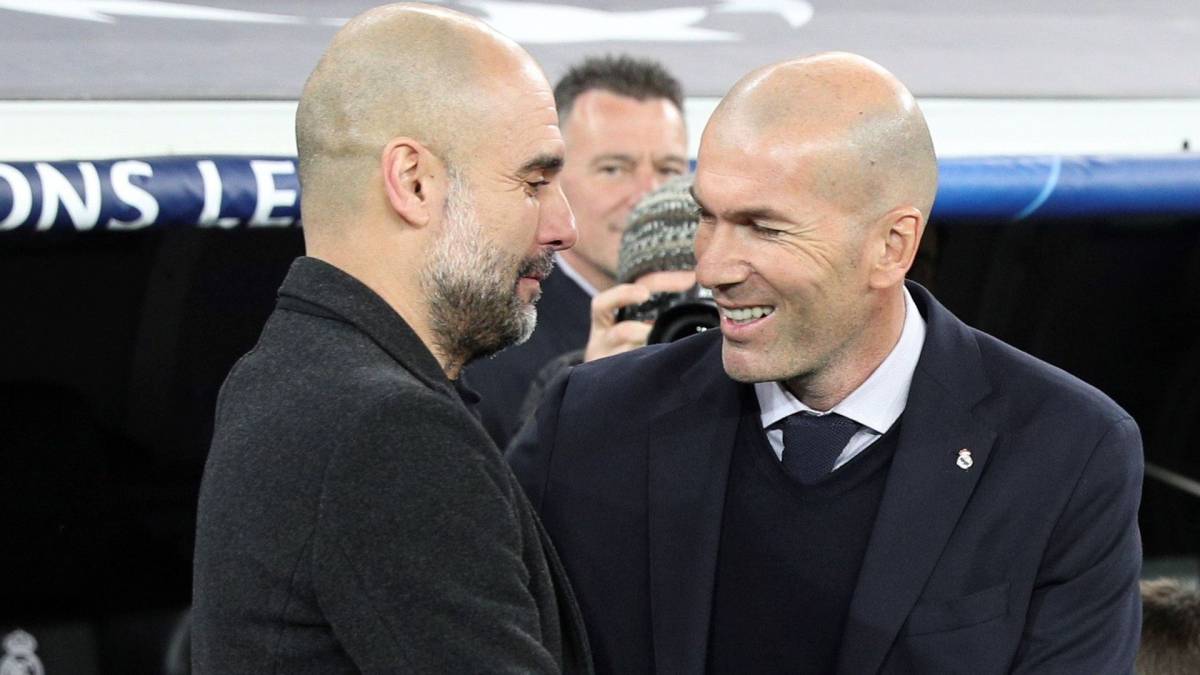 Holy Champions of Spain not so long ago, Real Madrid will face Manchester City on Friday night for their first knockout round of the Champions League (9 pm, to follow live on our website). After their first leg defeat on the lawn (1-2), the Merengues must score at least two goals to try to advance to the quarterfinals. And for this match Zinedine Zidane has selected his players.

The French technician has called 24 players for this trip to England. Sergio Ramos, suspended, will make the trip to the Etihad Stadium to support his teammates. But not Gareth Bale. The Welsh winger was not chosen by the world champion in 1998 and is the big absent. French Alphonse Areola, Raphaël Varane, Ferland Mendy and Karim Benzema are present.