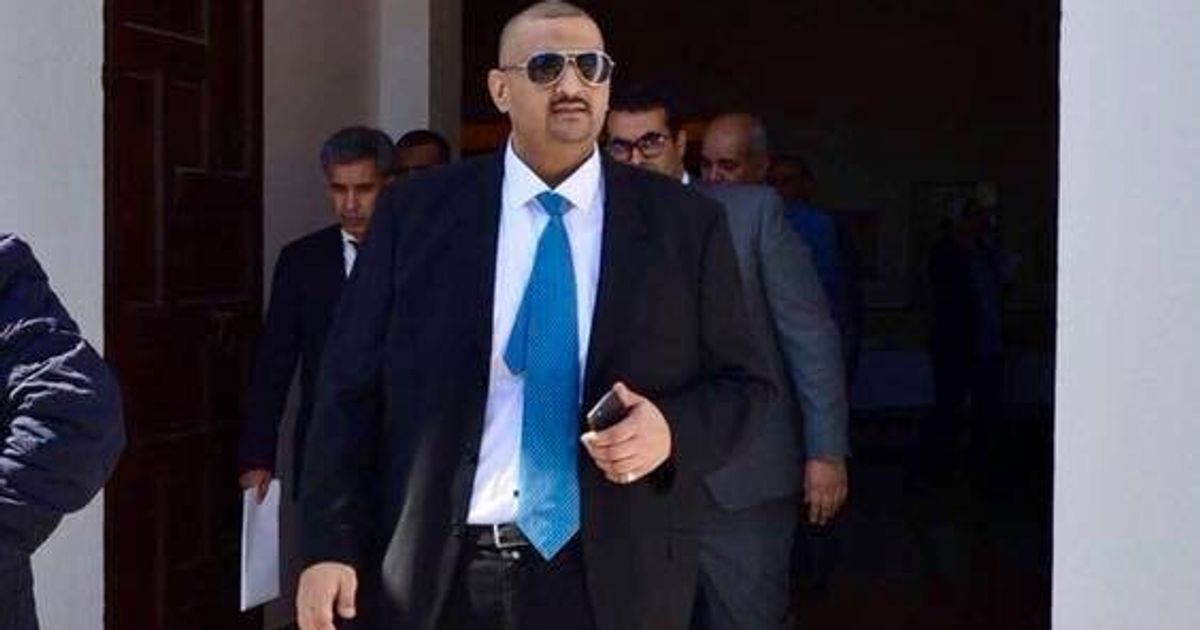 The representative of Annaba, Baha-Eddine Tliba, fled at least since October 3, the day he was to be heard by the judge for an investigation near the court in Sidi M & # 39 ; hamed in Algiers, arrested. The information was transmitted in the evening by various sources, but differed on the site and how it was stopped.

Some sources claim that Tliba was arrested in Tunisia and returned to Algeria without providing information. Other sources locate the site of the arrest, in Algeria, exactly in El-Oued, of which it is native. No official indication has yet been given about the arrest of Tliba and the location where she operated.

Tliba was to be heard on October 3 by the investigating judge at the court in Sidi M & # 39; Hamed and probably imprisoned as for the persons charged in corruption cases. His flight lasted less than two weeks. Highly unpopular among his comrades, Tliba saw his parliamentary immunity be increased on September 25 by 277 votes in favor, 30 against, 30 abstentions.

In a letter published before his immunity expired, Tliba presented himself as a victim to the sons of the former Secretary-General of Fln Ould Abbes, Mehdi and Louafi who would have required him the sum of 7 billion centimes to top the list in Annaba in the 201

7 legislative elections and that he informed the security services.

Tliba considered himself a "victim" and presented himself as a "whistle" and "whistle" of crime. He condemned a campaign for "slander" and "harassment" of the "Issaba" (band) relays.