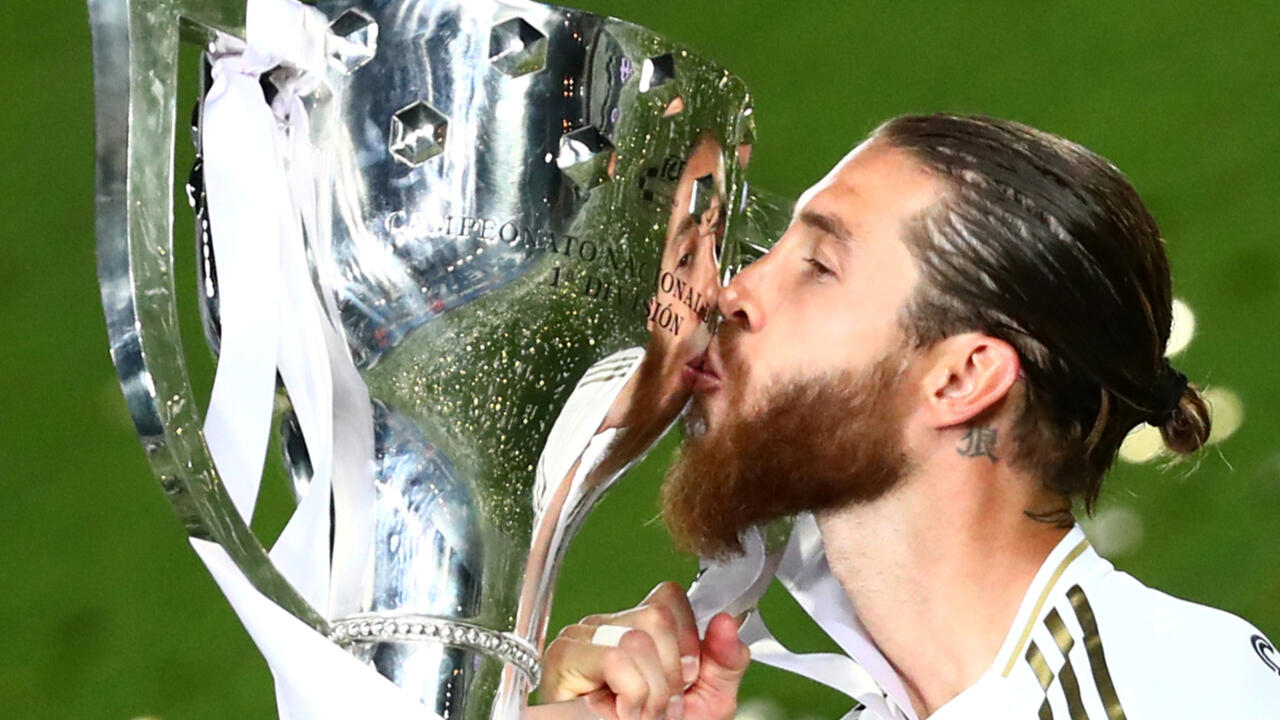 Three football clubs, Real Madrid (6th), FC Barcelona (8th) and Manchester United (10th), are still in the ranking of the ten teams with the highest economic value in the world. However, this top 10, established each year by Forbes magazine, is more than ever dominated by North American franchises, such as the Dallas Cowboys (1st, American football), New York Yankees (2nd baseball) and Knicks. in New York (3rd basket).

Three European football clubs and seven North American franchises: this is the composition of the ten best teams with the highest economic value in the world by 2020. This ranking, which is determined every year by the magazine Forbes, is still dominated by “American sports”

Illustration with the Dallas Cowboys, first for the fifth year in a row. NFL training (American Football) is valued by Forbes to $ 5.5 billion, or about € 4.66 billion. An impressive increase as Texans weighed $ 5 billion according to the 2019 top 10 and “only” 1.65 billion in 2010.

One of the other big lessons in this 2020 version is that you can be a legendary team (New York Yankees, baseball) or conversely a drifting boat (New York Knicks, basketball) and show up on the podium after all. That’s the economic miracle in New York. The city that never sleeps really has three representatives in the list above Forbes, and this despite very uneven sports results between each other.

Despite poor performance, the Knicks are ahead of two other NBA franchisees: the Lakers of LeBron James (4th) and the Warriors of Stephen Curry (5th).

The decline of football

Finally, the decline of “football” in the ranking of Forbes is a patent. For the first time, no European football club is in the top three. Despite stable incomes – according to the newspaper’s estimates – Real, Barça and ManU have lost ground.