RAM has not canceled its order on two Boeing 737 Max 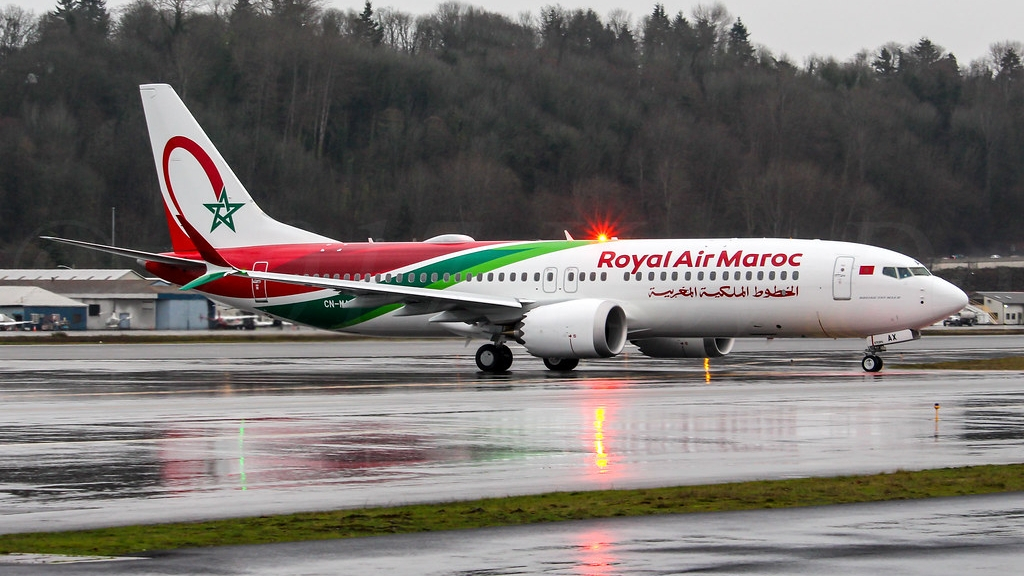 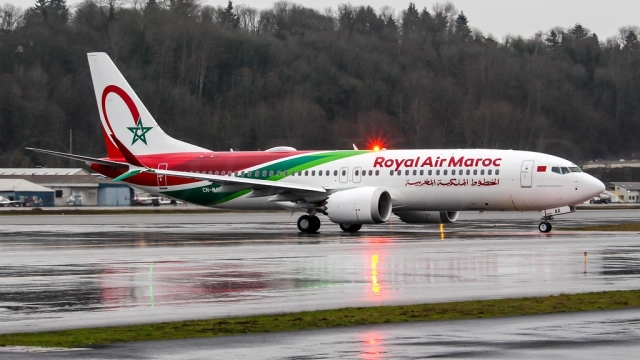 "Order on receipt of the two aircraft has never been canceled", Reuters quoted Hakim Challot, head of external communications at Royal Air Maroc, saying that RAM had already delivered the first two Boeing 737 MAXs that were tied to the world fleet in March, shortly after the second fatal accident with a similar unit.

Two other 737 MAX aircraft were built and ready to be delivered to RAM, which Boeing says will take place in the fourth quarter.

Thursday, a source of RAM told Reuters that the agreement to take the two additional planes in June had "expired." But a source close to the issue, who also spoke of anonymity, refused then this information.