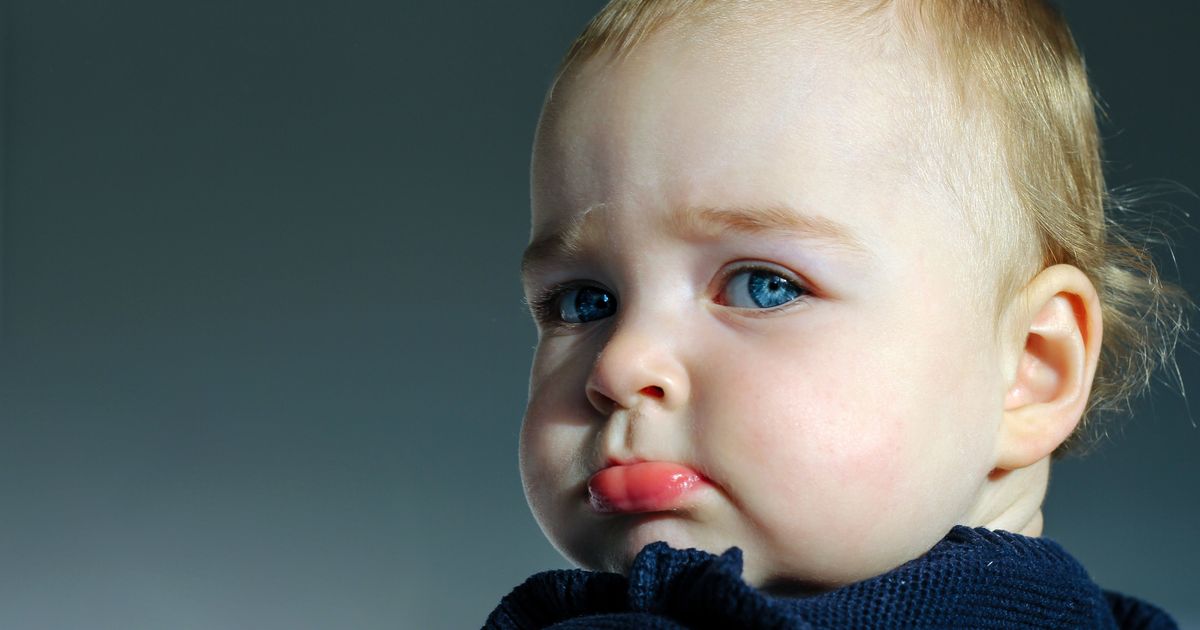 What does research say?

There is growing evidence that introducing solid allergenic foods before the age of six months in high-risk infants would help prevent the onset of a food allergy, especially against eggs and peanuts.

Children are treated as at high risk if they have a personal or family susceptibility to allergies, such as eczema, or if a family member, such as a sibling, has allergies.

The Canadian Pediatric Society now encourages parents of these children to introduce small amounts of potentially allergenic foods such as peanuts, fish or eggs, about six months of age, but not before four months.

Thus, as soon as the infant can eat solids, it may be offered arac hides in the form of powder or butter; or powdered eggs or recipes containing them. One way to break the allergy before it is determined, these experts say

A food allergy is an overreaction of the immune system that wrongly recognizes a food as an "enemy". This exaggerated reaction can, in the mildest case, cause itching and in the worst case, death. The strategy here is to expose the immune system to foods that can cause allergies, so that they recognize them as harmless

for Peanuts, the LEAP Study ( Learning Early About Peanut ), a study of 640 infants published in 201

5, shows that early introduction of peanuts can prevent allergies in infants at high risk of developing this allergy. The risk reduction can reach 80%. For example, 3.2% of infants who started eating peanut protein between 4 and 11 months developed an allergy. This proportion was 17.2% among those who had not been exposed to peanuts before the age of 5.

In 2016, a meta-analysis confirmed that early introduction of eggs (at four to six months of age) or peanuts (four to eleven months) reduced the allergy to these two foods.

Several other studies have focused on the early introduction of eggs to infants. with high risk. PETIT ( Prevention of egg allergy with small amount of InTake study, conducted in 2017, conducted in 2017 and found that daily intake of egg powder from six months heated, drastically reduced the rate of egg allergy compared to complete avoidance of eggs up to a year age (9% compared to 38%).

In contrast to the study STAR ( Solids Timing for Allergy Research ), with 820 infants at high risk or with an inherited allergic risk, the researchers found no evidence because regular consumption of eggs between four and six months significantly reduced the risk of egg allergy before the age of one year in infants who did not show eczema symptoms at the beginning of the study.

The reason therefore appears to be clear for high-risk children. lower risk, more studies will be needed to determine if earlier introduction of allergy-causing foods is also beneficial to them. [19659003] Other allergens

Evidence is also lacking with regard to other allergenic foods. Observational studies support an early introduction of wheat and cow's milk products to prevent these allergies. A study published in 2010 indicates that early exposure to cow's milk protein to supplement breastfeeding may promote tolerance. Another published in 2006 concludes that delaying grain exposures after six months may increase the risk of developing wheat allergy.

It is against this backdrop that the Canadian Pediatric Society recommends the introduction of peanuts and allergenic foods into the high-risk baby diet for ages 4 to 6 months, with the support of a healthcare professional. For infants without special health problems, parents can act according to their wishes.

These recommendations respect Health Canada, which advocates exclusive breastfeeding for infants up to 6 months of age. However, the organization agrees that supplementary foods can be introduced a few weeks earlier when the child seems to be ready to consume solid foods.