Parkinson’s disease would start in the nose 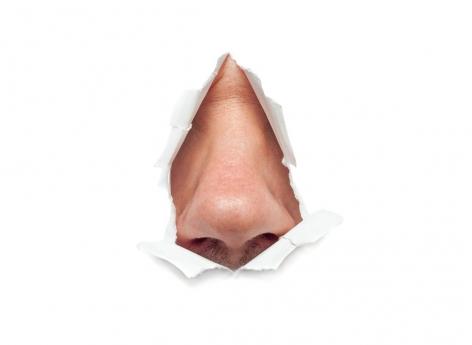 Posted in Brain Pathology, A new study strengthens the hypothesis that Parkinson’s disease begins in the nose. “Parkinson’s disease is a devastating neurodegenerative disorder, recalls Randy Blakely, CEO of FAU’s I-BRAIN. There is currently no cure for the disease, and drugs that delay its development have significant side effects. “ he adds.

Odor loss is one of the first signs of Parkinson̵

7;s disease and can even occur years before the tremors and reduced motor function. Some researchers believe that odor dysfunction may be linked to the onset of the disease.

“Data from our study show that sequential inflammatory activation of the olfactory mucosa triggers subsequent expression of inflammatory molecules in the brain and spreads inflammation,” summarizes Dr. Ning Quan.

Remember in this context that a study by Public Health France reported two years ago that farmers and residents of cultivated areas have a 10% higher risk in addition to getting Parkinson’s disease, especially due to pesticides.

Parkinson’s disease is the second most common neurological disease after Alzheimer’s disease. It is a pathology characterized by motor and non-motor symptoms. As it progresses, patients will have an increased risk of addiction, especially due to motor complications (dyskinesias, fluctuations, falls) and cognitive (cognitive decline, hallucinations, dementia).

New study reveals that not all Vikings were Scandinavian

Dengue epidemic: here too it is getting worse