OFFICIAL – AS Roma will be sold to Dan Friedkin 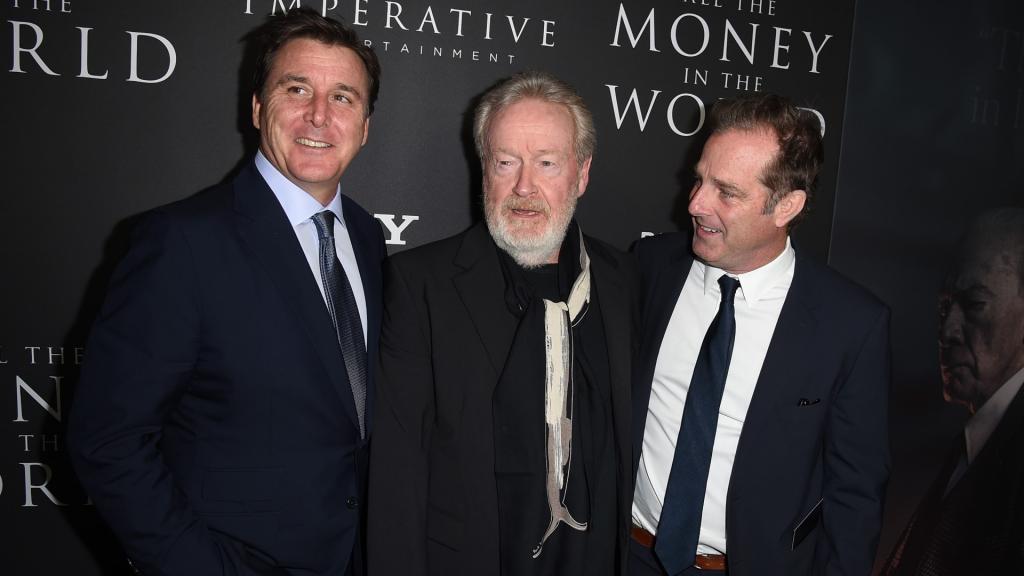 AS Roma will remain under the American flag, but will change owners in the coming weeks. In fact, the Italian club will be sold at the end of August. After several months of negotiations, James Palotta and his men announced on Thursday that they had reached an agreement with Texan, Dan Friedkin, for an amount of 591 million euros on the sale of 86.6% of the shares in the club’s capital. Italian capital.

AS Roma announced the news via a statement on their official website. During the process, Dan Friedkin, the US CEO of the Houston-based consortium, was pleased with the agreement: “We are all happy to have taken the necessary steps to be a part of this city and to this iconic club. We must complete purchase as soon as possible and immerse ourselves in the AS Roma family.