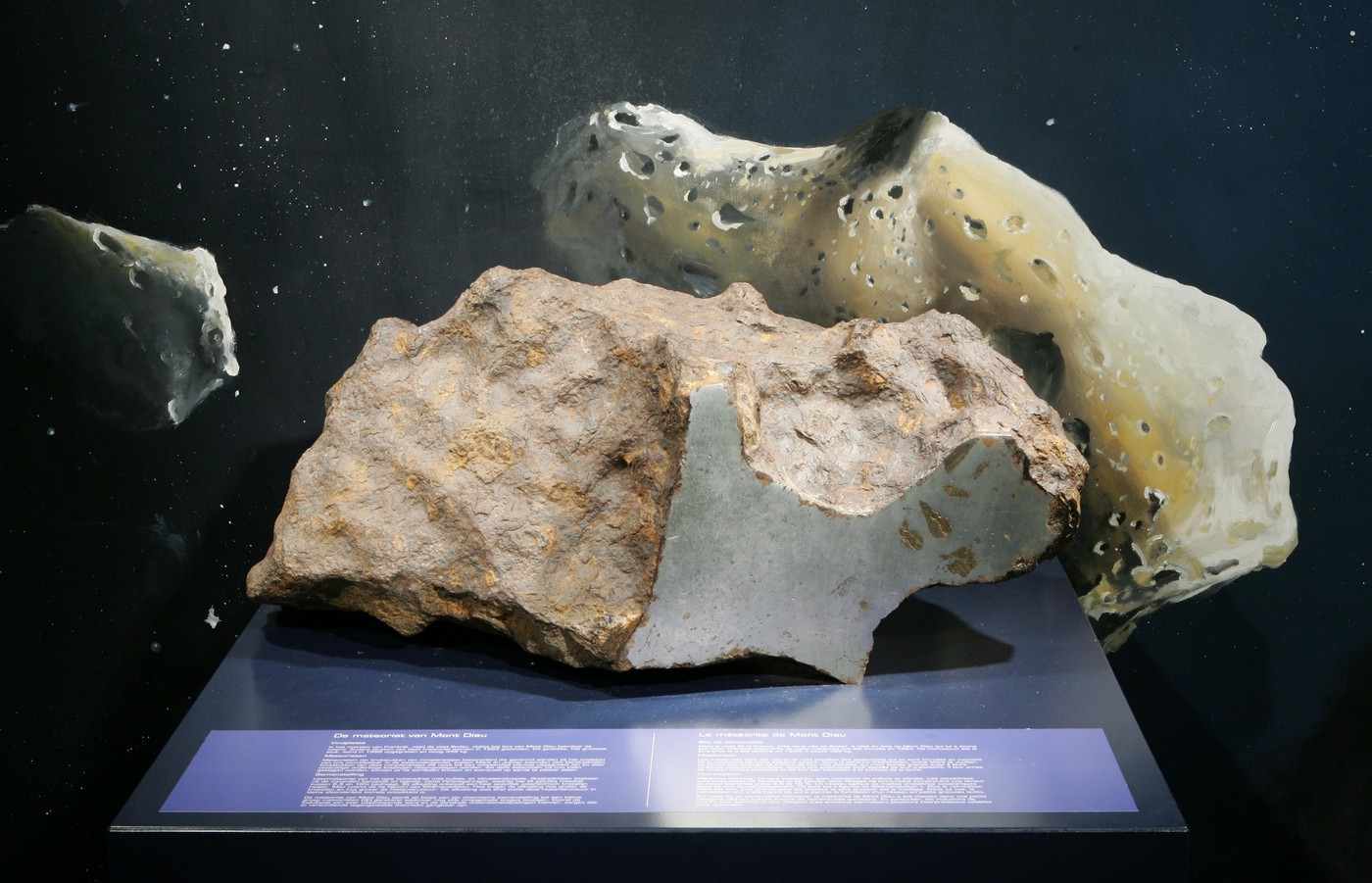 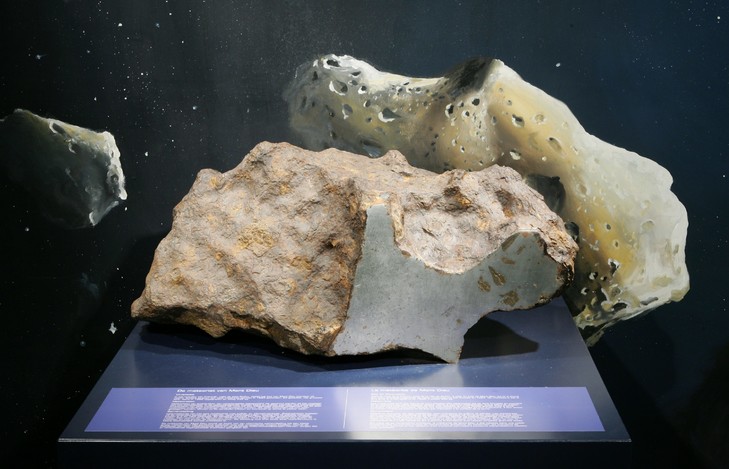 On the 50th anniversary of the first stage of Man on the Moon, 130 Foreign objects including the famous Mont-Dieu meteorite weighing 364 kg, discovered in 2010 in the Ardennes, will be auctioned in Paris on Monday, the hotel Drouot announced.

The third largest meteorite preserved in France, the Mont-Dieu meteorite that crashed to earth in the late nineteenth century, is being put on the market for the first time by its inventor, Jean-Luc Billard, an Ardenne gold pannier.

Detected by a metal detector 70 cm from the ground surface, this celestial object composed of iron, nickel and sulfide, is estimated by experts between 80,000 and 120,000 euros.

At the end of a four-year legal process, the exclusive ownership of the meteorite was assigned to its discoverer by the Tribunal the Grand Institution of Charleville-Mézières given that the celestial object was a "property" without a master. "

Owners of the land claimed the state meteorite and said that" there is no detection of the sheer effect of chance when searching with a metal detector. "Since then, the Mont-Dieu meteorite was exposed at the Belfort Planetarium.

Another extremely foreign object, a fragment of 157 kg of the lunar meteorite Saint-Aubin with its melting crust, discovered in 1968 by a farmer in Aube, is estimated to be between 30,000 and € 50,000.

Enthusiasts will also be able to contest a rare original copy of the Apollo 11 press kit (€ 2,000 in high esteem), as well as photographs of NASA and scientific objects.

Lucien auction house Paris, which organizes this sale , offers an open-access exhibition on Saturday and Sunday at Hotel Drouot.