Hoffenheim recorded the arrival of a new player and recorded one of its elements. 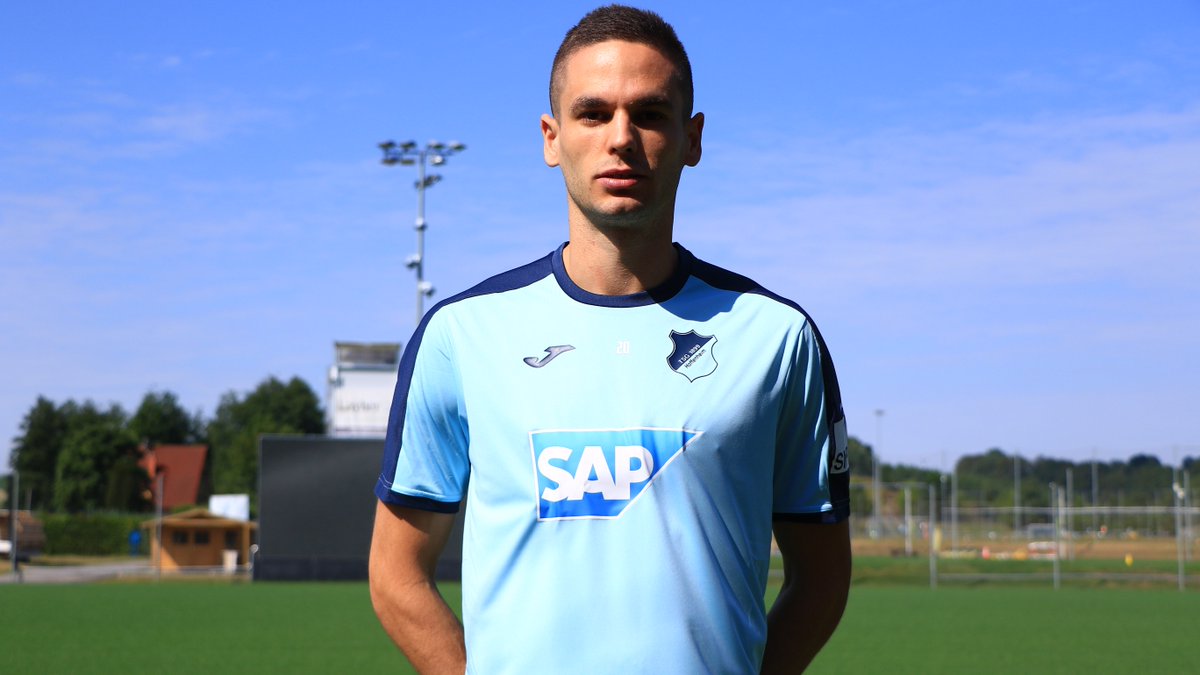 Sixth in the Bundesliga, TSG announced the arrival of Mijat Gacinovic (25) from Eintracht Frankfurt. The Serbian attacking midfielder signed for a period of four years with the German formation, until June 2024.

Steven Zuber (28) does the opposite. The Swiss midfielder has initialed a three-season contract, until June 2023, in favor of Kevin Trapp’s partners, ninth in position. 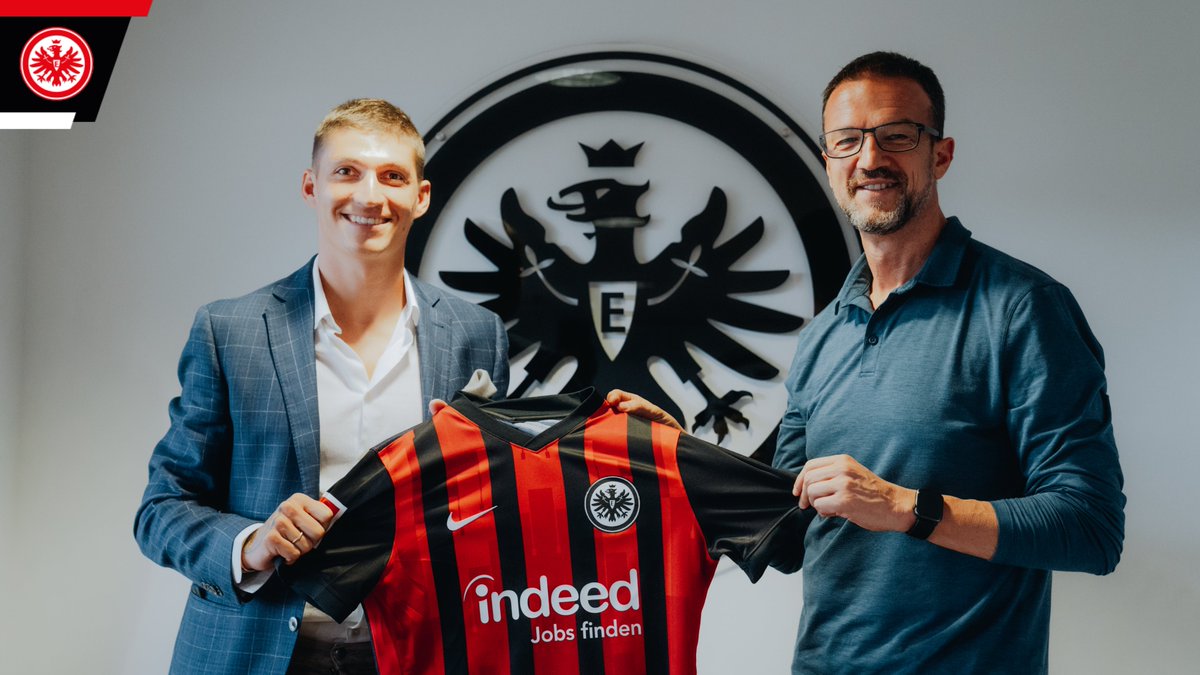