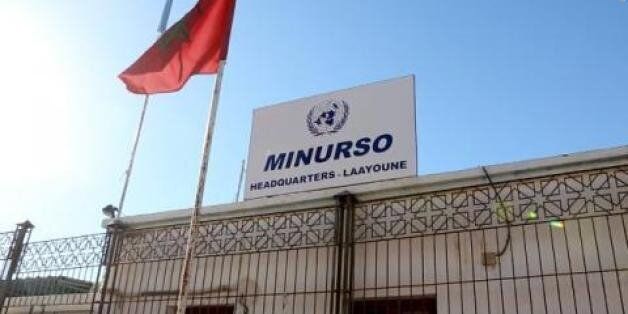 FAR responds to the MINURSO proposal for the establishment of a military mechanism. "Following a misinterpretation of certain media from the UN Secretary-General's report on the Moroccan Sahara, a so-called agreement between the commanders of the Royal Armed Forces and the Polisario on a so-called bilateral military mechanism for work and coordination. While confirming this interpretation not true, it should be pointed out that the Royal Armed Forces have never been in dialogue and will never do so with Polisario. " No. 1

and ceasefire agreements and to better prevent them, "FAR said in a statement to our editorial staff.

And to clarify that "paragraphs 26 and 27 of the UN SG Report are clear and state that FAR's approval of participating with MINURSO in the mechanism for approximation of views in the application of the military agreement. 1. It is a mechanism between the Royal Armed Forces and MINURSO. "