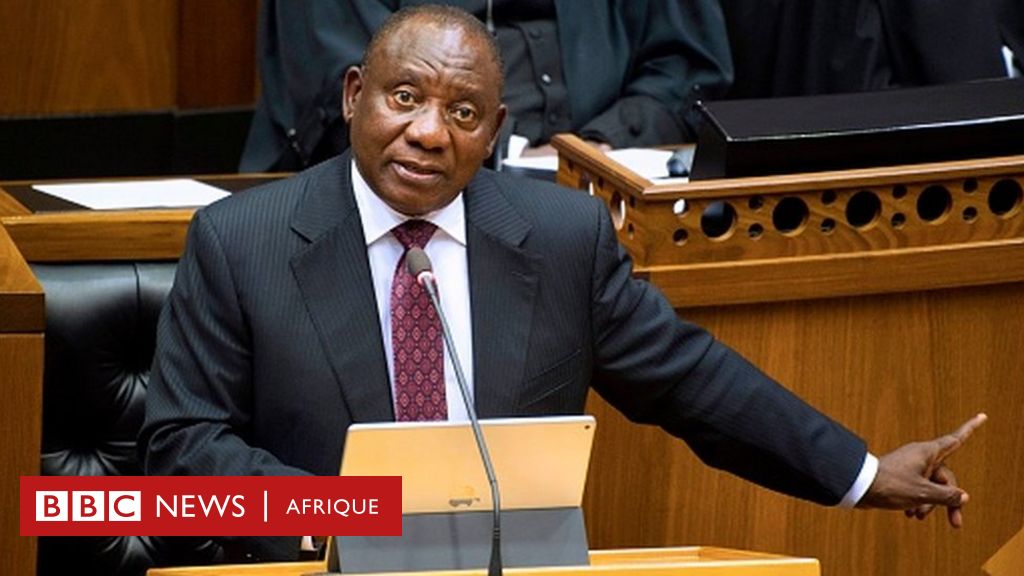 This is the second event between the two countries within a few weeks.

This time the dispute arises between the two countries from the warning issued by Canberra to Australian tourists who want to travel to South Africa: In a note published by the government, it says: "Crime, including violent crime, is a serious problem in South Africa. 1

9659007] Most crime increases. Be aware, "The Australian authorities quote including murder, rape, theft in shopping malls and attacks

This travel advisory is from the end of January, but it was not until Wednesday that the South African government expressed fury to it contained "incorrect information".

In a statement, Foreign Minister Lindiwe Sisulu said that the warning not only has the potential to deter the Australians from visiting South Africa but also disturbing the image of the country.

The head of diplomacy added that she would "report her concern over the Australian government".