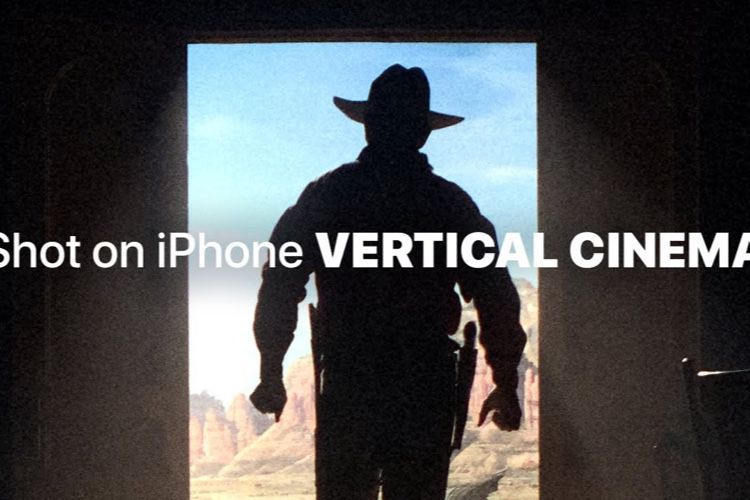 Damien Chazelle directed for Apple a short film filmed on iPhone but with an orientation exclusively in portrait mode. The director of The first man, La La Land and off Whisplash has in this small clip condensed several tributes to old films and film genres (western, adventure, action). A second clip looks behind the scenes and how you have to rethink the scenes when you frame the pictures in this way.